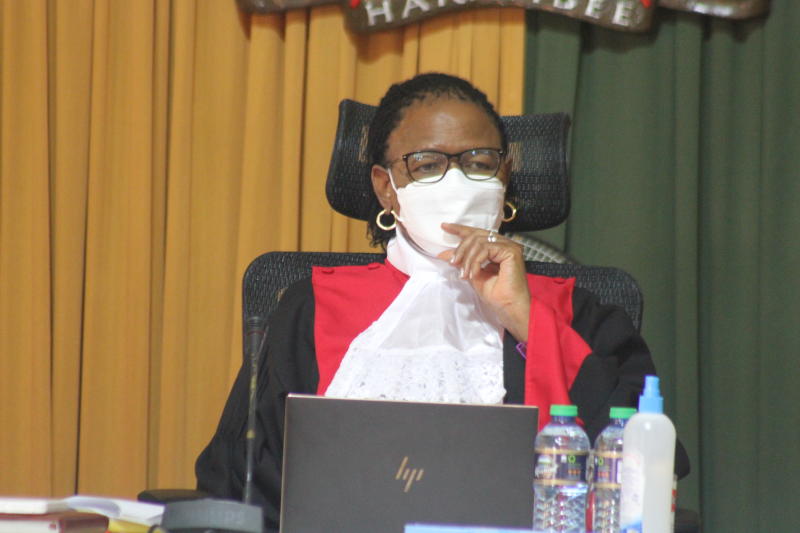 The Judiciary has started implementing the new Political Parties Act, which is meant to contain electoral disputes arising from party nominations.

The Judicial Service Commission (JSC) yesterday advertised 18 positions for members of the Political Parties Dispute Tribunal (PPDT) in a crush programme that will take only one week to enable the new members undergo training on resolving party nominations disputes.

In a statement, Chief Justice Martha Koome, who chairs the commission, said the short notice for the recruitment was meant to comply with the electoral calendar, which gives parties between April 16 and 22 to conduct nominations.

“The JSC is committed to performing its constitutional and statutory obligations to empower the tribunal to deal with the avalanche of election-related disputes that are anticipated when political parties commence the nomination process,” said Justice Koome.

She said the commission was cognisant of the strict timelines of the election calendar and was acting in public interest to ensure the tribunal is properly constituted with enough members to handle any disputes that will arise.

According to JSC, the application window will run for one week, from February 9 to 16, with the recruitment expected to conclude immediately thereafter to allow the new members undergo induction and other training on judicial skills before they are deployed to handle electoral dispute cases.

“While the recruitment timelines are shorter than would be expected, the commission is committed to ensuring there is ample opportunity for interested candidates to submit their applications and for the public to participate in the recruitment process as demanded by the Constitution,” said Koome.

The controversial Political Parties (Amendment) Act 2021, popularly known as the “Coalition Bill”, was passed by Parliament in early January and signed into law by President Uhuru Kenyatta on January 27.

It provides that political parties seeking to form a coalition party must submit their agreement to the Registrar of Political Parties by April 9. The parties will then be allowed to field joint candidates for elections.

It also provides for expansion of the tribunal from the current six members to 18, who will serve for a maximum of one year.

The tribunal is mandated to hear and determine all disputes arising from political parties’ nominations.