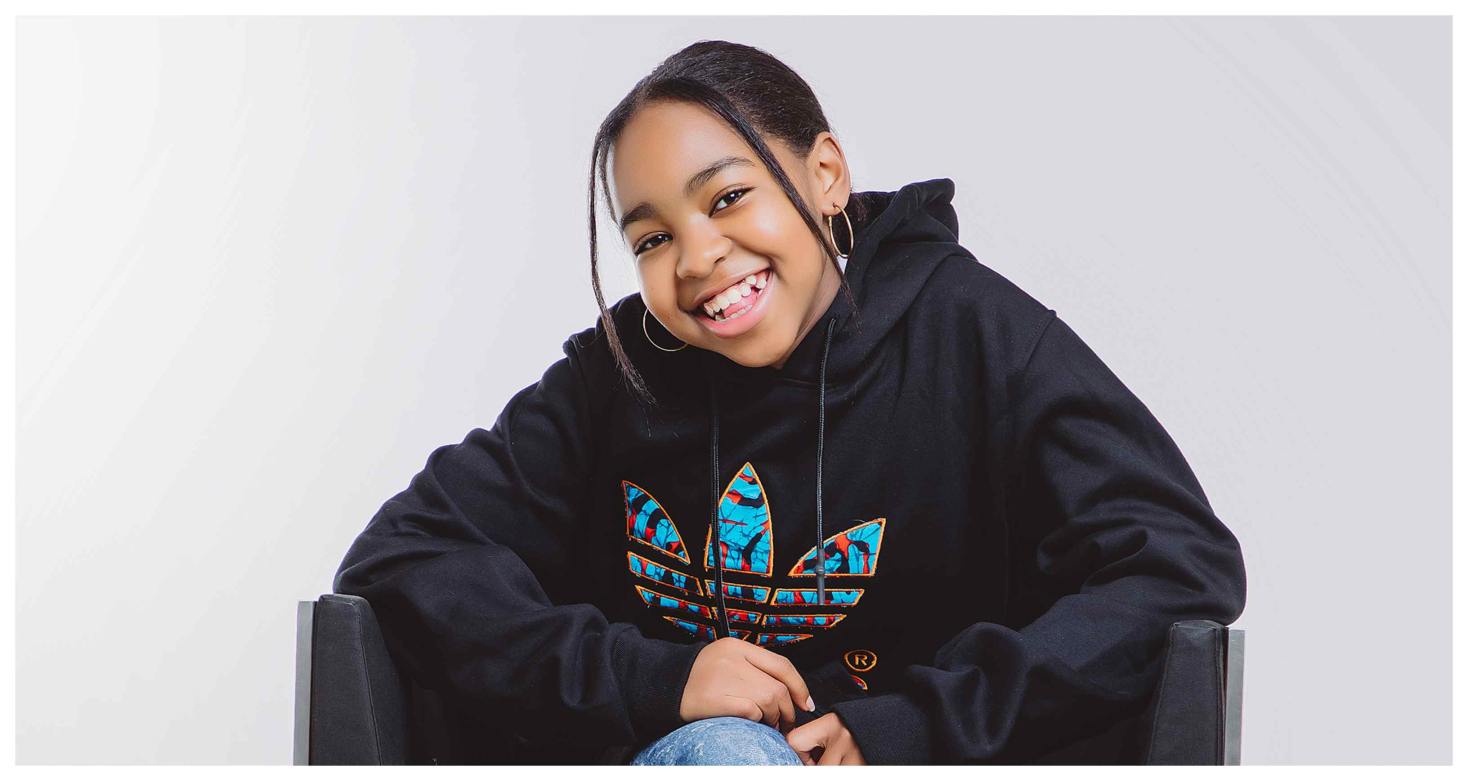 14-year old Shanah Manjeru has been awarded the Global Kids Achievers Award 2022 in the category of Music. The coveted global Award covers children aged 1 to 19 years who have showcased abilities and uniqueness that have been recognised on international platforms. 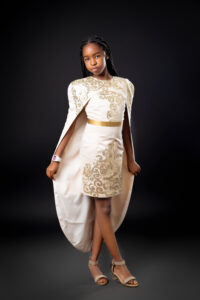 She received the Award during the just-concluded Third Edition of the Global Kids Achievers Awards, initiated by DreamCatchers, a leading research organisation from India. The Award recognizes children globally who have achieved substantially and are pushing boundaries of excellence in various fields, at tender ages.

“May this Award encourage all children to pursue their talents without giving up, however difficult. There is light at the end of the talent,” said Shanah, as she accepted the Award at the virtually event.

This year’s Award honoured 100 children globally who have excelled in Writing, Modelling, Arts, Dance, Science, Acting, Sports, Music, Innovation, Singing, among other fields. The Award celebrated children’s achievements that combine creativity and innovation with results, and recognizes them as they set new standards of bringing glory within their respective fields.

This year, besides Shanah from Kenya, other global awardees included, Aelita Andre from Australia, Muhammad Ali Moula from UAE, Muhammad Ayad from Pakistan, Bala Karthik Baskaran from Sweden, Jyash Tholiya from Inida, among others.

“This Award initiative brings loads of motivation to children with extraordinary talents and makes parents feel proud of their children,” said Director Harpreett Ghai of DreamCatchers.

“We, at Global Kids Achievers Awards, believe that the potential possibilities of any child are the most intriguing and stimulating in all creation. The greatest gifts you can give your children are the roots of responsibility and the wings of independence,” said Ghai.

All 100 Kids Achievers will get featured in a Global Kids Achievers Book, which will be circulated at various top reading platforms to inspire many other children around the world.