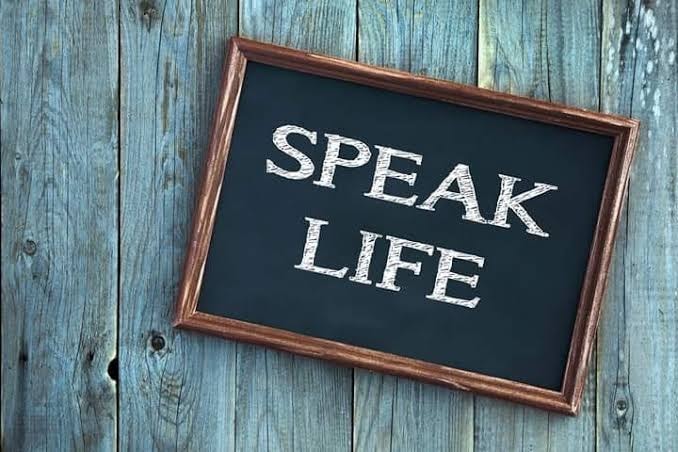 Luke 1:20
20 But behold, you will be mute and not able to speak until the day these things take place, because you did not believe my words which will be fulfilled in their own time.”
How do we express unbelief? We do it through our words. The Bible has a lot to say about words. One of the key things it tells us is that life and death are in the power of the tongue.
One of the things I have wondered about is why Zechariahs was made mute and Mary was not yet it seems like they both responded the same way to the angel. When this same angel Gabriel appeared to Mary with the news that she would give birth to the messiah, her response was “How can this be, since I do not know a man?”
The angel Gabriel lets us in on why Zechariahs was made mute, he tells him, “because you did not believe my words.” Zachariahs the priest the man of God who was visited by an angel did not believe what was spoken to him because he was focused on his natural predicaments.
On the other hand, Elizabeth reveals to us Mary’s attitude when the angel Gabriel visited her, for when Mary visits Elizabeth she says; “Blessed is she who believed, for there will be a fulfillment of those things which were told her from the Lord.”
Just as faith comes by hearing and hearing by the word of God, unbelief is also spread through words.
Remember the 12 spies who were sent to scout the land of promise, when they came back, 10 had a negative report and only Joshua and Caleb had a positive report. The bad report from the 10 spies spread unbelief through the whole camp and they refused to enter the land whet it was time to do so. They missed their destiny because of the words that were spoken to them.
What are you saying about the promises that God has spoken over your life? Are you speaking in faith, in agreement with what God spoke to you? Many times we speak unbelief and instead of aligning our speech with the promise, we align our speech with the realities we see thus we are many times speaking doubt and unbelief meaning we are always complaining.
Zacharias was made mute but as soon as the promised son was birthed and they wanted to give him a name other that what God had directed, the mans speech was restored back to him.
Reflections
Which organ gets you most into trouble, your eyes, your ears or your mouth? How?
What is one promise from God that you have a hard time believing over your life?
What are some of the things you need to be mute to?
Share
Facebook
Twitter
Pinterest
WhatsApp
Previous article
Myanmar junta arrests prominent Baptist leader
Next article
Young Kenyan Musician Shanah Manjeru Awarded Global Kids Achievers Award 2022