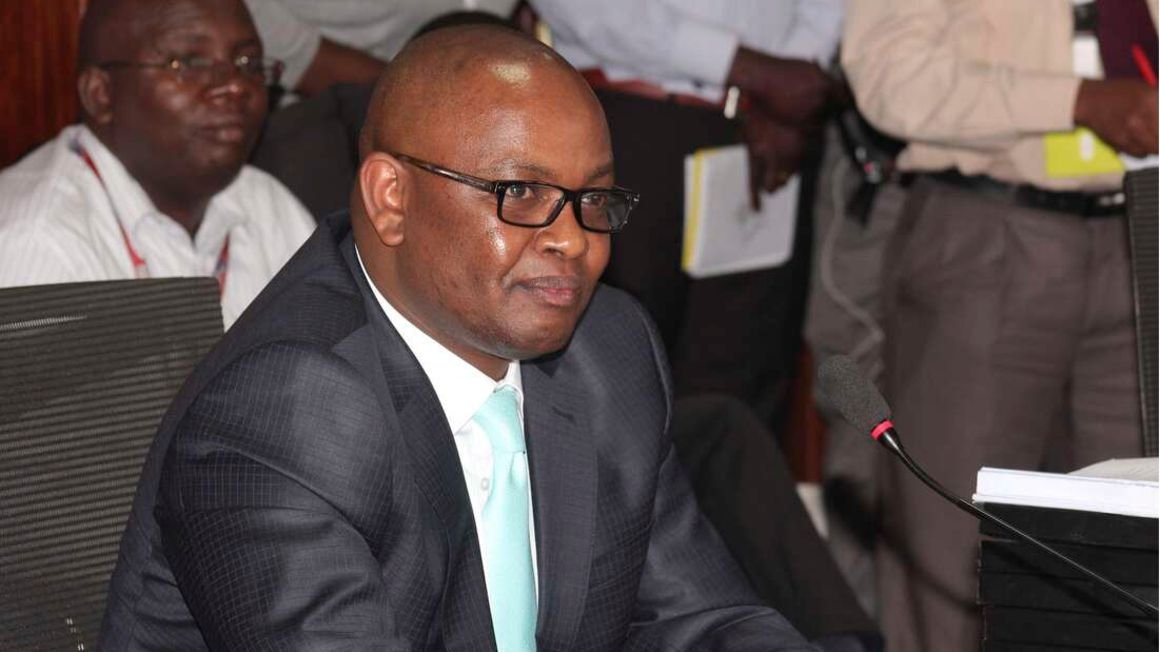 Businessman Benson Gethi, who is linked to the National Youth Service (NYS) scandal, and a relative were on Tuesday fined Sh4 million each for using forged documents to win a Sh105 million tender for the supply of solar lanterns to the electoral body for use in the 2013 General Election.

Mr Gethi and the relative, Joyce Makena, will each serve five years in jail if they fail to pay the fine.

The two were found guilty of forging a tax compliance certificate from the Kenya Revenue Authority (KRA) and presenting it to the Independent Electoral and Boundaries Commission (IEBC) to qualify for the tender in 2012.

The magistrate said although the two did not succeed in their scheme after the Public Procurement Administrative Review Board nullified the bid, they were dishonest and should pay for their shady deal.