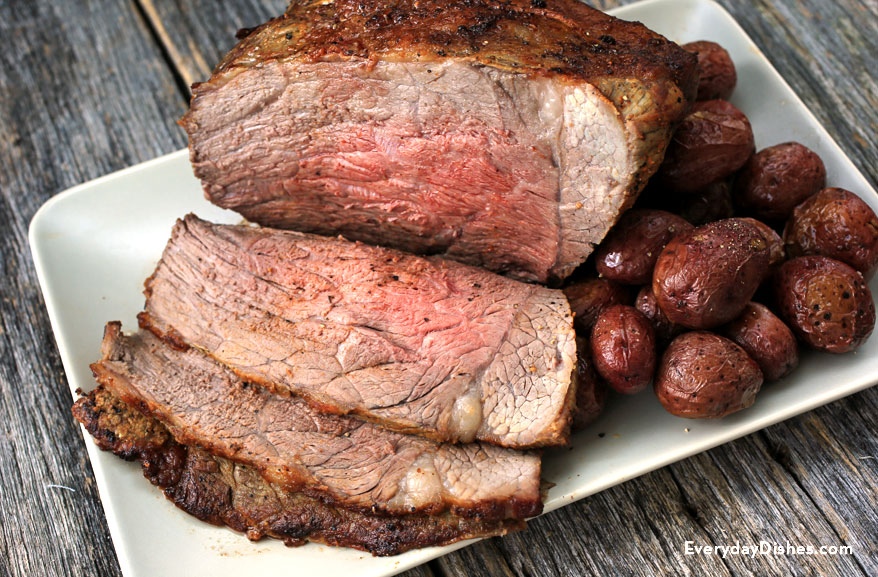 A team of scientists from Australia, Italy, Poland and Switzerland has examined the association between meat intake and life expectancy at a population level based on ecological data published by the United Nations agencies.

“Life expectancy at birth is the measure synthetically describing mortality in a population,” said lead author Dr. Wenpeng You, a researcher at the University of Adelaide and FAPAB Research Center, and colleagues.

“Life expectancy at 5 years of age is similarly influenced by genetic factors, while it excludes neonatal, infant and early childhood mortality that depends heavily on environmental factors, especially hygiene and infection controls.”

“The effects of meat eating on human health have been debated in nutrition and diet research for a long time,” they added.

“Over the last 50 years, although the associations between meat eating and illness are circumstantial and controversial to some extent, they have prompted the spread of vegetarianism and veganism, based on the assumption that non-meat diets provide more health benefits than diets that include meat.”

“Moreover, it has been argued that vegetarianism and veganism form a part of ‘trendy’ Western consumerist lifestyles — only accessible to privileged ‘white’ people.”

“Vegetarianism that has been prevalent in Western countries has been subject to prejudice, low self-esteem, and low psychological adjustment.”

“To date, there has been prevailing research stating that vegetarians tend to have greater life expectancy compared with non-vegetarians in some populations. However, lack of population representativeness and failure to remove the influence of lifestyle in these studies have been heavily criticized.”