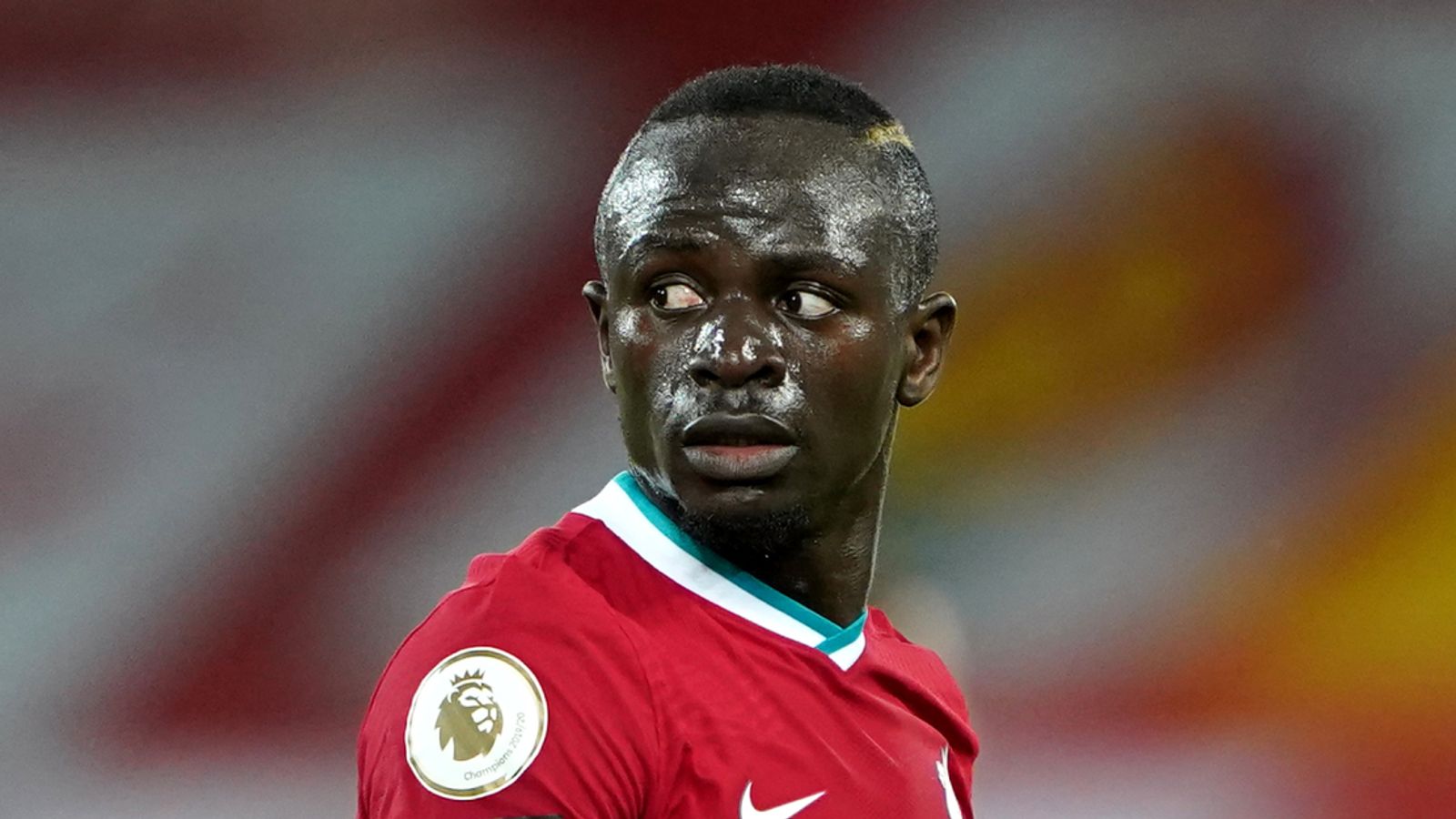 Senegal International and Liverpool forward Sadio Mané is well known for his football dexterity, and down to earth character with people that he encounters.

The Lions of Teranga sensation was at it again, demonstrating his class off the pitch taking it upon himself to clear the hospital bill for a boy with life-threatening injuries.

While in Cameroon during the just concluded African Cup of Nations, Mané visited a local hospital to be attended to after suffering a slight head injury during Senegal’s match against Cape Verde.

The Liverpool talisman came across a distressed family while at the hospital. The boy’s family were stranded and unable to settle the hospital bill, at a time when their child was in a life-threatening condition after being hit by a motorcycle. The football star got interested and inquired about what was happening, and soon after the family explained the situation they were facing, he gave them 400,000 CFA (an equivalent of 78,985 Kenya Shillings) that went towards offsetting the hospital bill for their seriously wounded child.

Mané is not the average sports man who lives luxuriously. In a past interview in 2019 when he was asked about building wealth through football, he reiterated that he is more concerned with the building of schools, stadiums, providing clothes, shoes, and food for his countrymen who exist in abject poverty. He also stated that he doesn’t need to display luxury cars, luxury homes, trips and even planes, but prefers that his countrymen receive a little of what life has blessed him with.

In the wake of covid-19, the Africa Cup of Nations winner donated an equivalent of 6,294,930 Kenya shillings to the FCFA, a health-based organization in Senegal assigned to combat the deadly coronavirus.

Sadio Mané still continues to thrive in his football career with his latest accolade being named the player of the tournament at the just concluded Africa cup of Nations, but off the pitch he has never stopped being a great human being, with his philanthropic ventures being appreciated across the world.