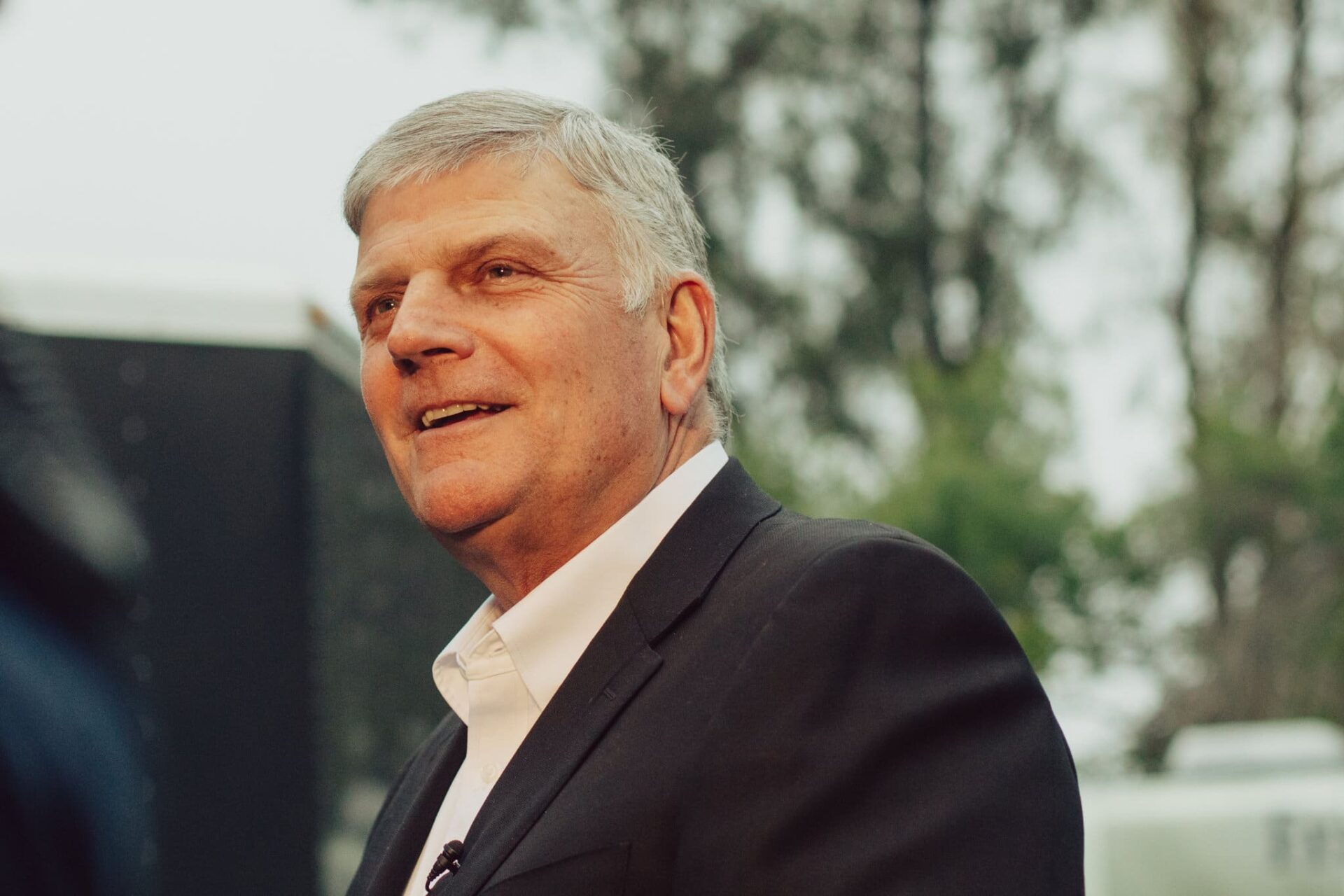 A social media post by evangelist Franklin Graham asking followers to pray for Russian President Vladimir Putin to avoid a war with Ukraine is drawing backlash from liberals on social media, while some have come to Graham’s defense.

“Pray for President Putin today. This may sound like a strange request, but we need to pray that God would work in his heart so that war could be avoided at all cost,” Graham, the president of the Billy Graham Evangelistic Association and son of the late evangelist, wrote on Facebook and Twitter Friday.

“May God give wisdom to the leaders involved in these talks and negotiations, as well as those advising them. Our prayers might make the difference between life and death.”

Graham’s post comes as top global diplomats fear that Russia could be moving forward with plans to invade Ukraine. But still, the post drew criticism online.

Scott Huffman, a Democrat running for North Carolina’s 10th congressional district, tweeted: “Franklin Graham asks his followers to pray for Putin. Guess he forgot about the Ukrainians and our NATO allies. It’s almost like he supports the enemy who is about to declare war and kill people.”

USA singers, a group of virtuoso performers from New Jersey, responded by tweeting: “Franklin Graham praying for Putin and not for Biden tells you all you need to know about Franklin Graham.” Graham has often encouraged Christians to pray for their political leaders, including Biden.

Some prominent commentators came to Graham’s defense, stating that critics are missing the point behind Graham’s call to prayer.