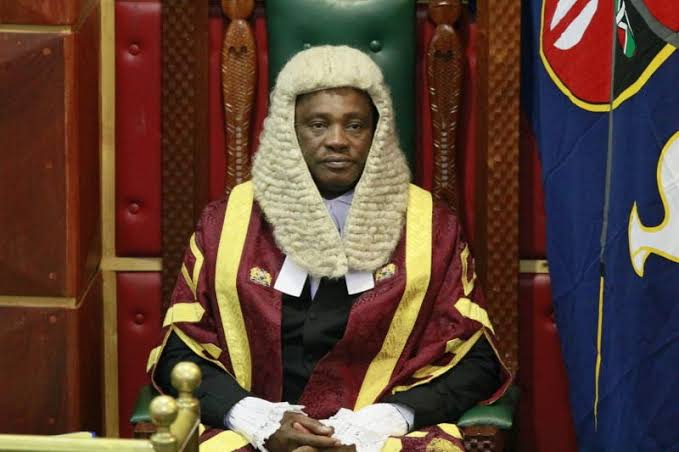 Speaker Muturi, who is also the party leader of the Democratic Party, had declared interest to be Kenya’s fifth president.

His looming decision to work with the DP raises doubt about whether he will keep his presidential dream alive or opt to back Ruto.

While addresing the press after signing the coalition agreement, the DP Ruto said, “This is a monumental day after intense consultations between Kenya Kwanza and the Democratic Party team that has led to the signing of our coalition agreement. We look forward to strengthening our economic conversations towards the upcoming general elections.”