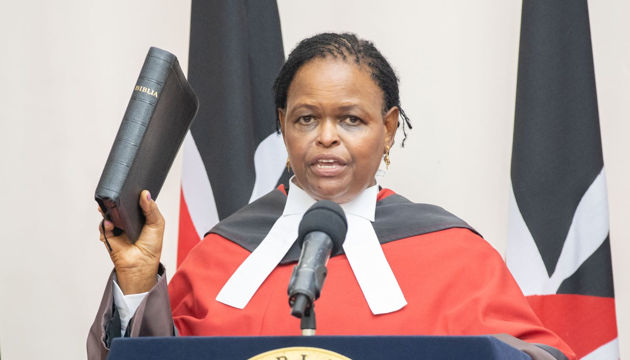 April 2022 can politically be defined as the battle royale for political party primaries. Where allegations of interference and questions on credibility pushed many aspirants to contest the results in court. With the “old” judicial framework this disputes would have been listened to and decided upon by the courts in the country’s capital. This is what happened during the 2013 and 2017 elections which brought challenges in terms of accessibility of Justice.

However, it’s a sigh of relief to all aspirants after Chief justice Martha Koome’s press briefing. The Chief Justice announced that they have decentralized Political Party Disputes Tribunal; to other regions outside Nairobi.

Cases arising from political primaries will no longer be heard in Nairobi alone after Chief Justice Martha Koome launched seven regional courts to deal with the electoral disputes. The new tribunals will be based at Meru law courts, Mombasa law courts, Kisumu law courts, Kakamega law courts, Nyeri law courts and Eldoret law courts. An e-filling system has also been activated to allow for easier filling of cases before the tribunal.