Prof. Magoha heads back to Class 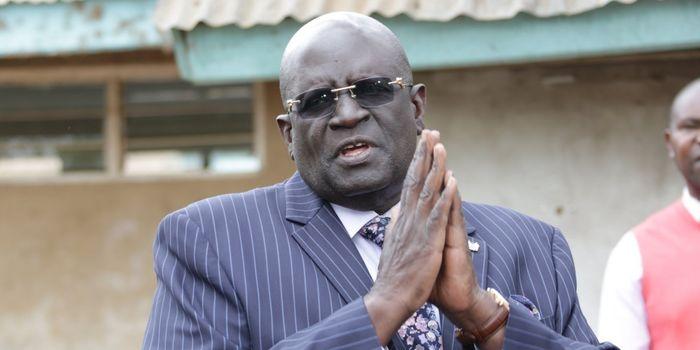 Magoha was the face of the Competency-Based Curriculum (CBC) for three years where he spearheaded changes made to the curriculum. Under his tenure at the Ministry, he also ensured a 100 per cent transition to secondary school.

Before being appointed as Education CS in March 2019, he served as chairman of the Kenya National Education Council (KNEC). The tough taking Professor also served as the University of Nairobi’s Vice-Chancellor between 2005 and 2015.