NCCK Calls for another phase of Voter Registration 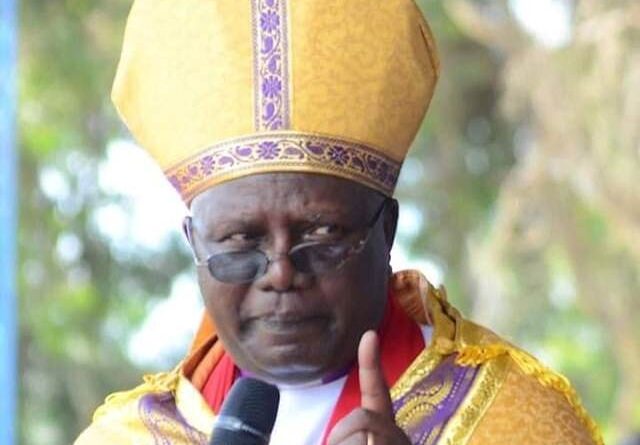 The Church wants the Government to provide funds to mount another round of voter registration so as to net what they term ”disenfranchised” voters.

Speaking yesterday, The NCCK Chairman Archbishop Dr.Timothy Ndambuki called on the government to fund and allow the electoral agency to roll out the third phase and deploy more voter registration into the counties to net the targeted 4.5 million eligible voters ahead of the August 9 General Election.

The call comes after the second phase that ran until February 6 only managed to enlist 1.5 million new voters out of the targeted six million.

In the campaign dubbed ”Jiandikishe Ujiamulie: Future yako iko kwa kura yako” Archbishop reminded Kenyans that the only way to fight for justice is to have a voter’s card.