NCCK Calls for tolerance ahead of Elections 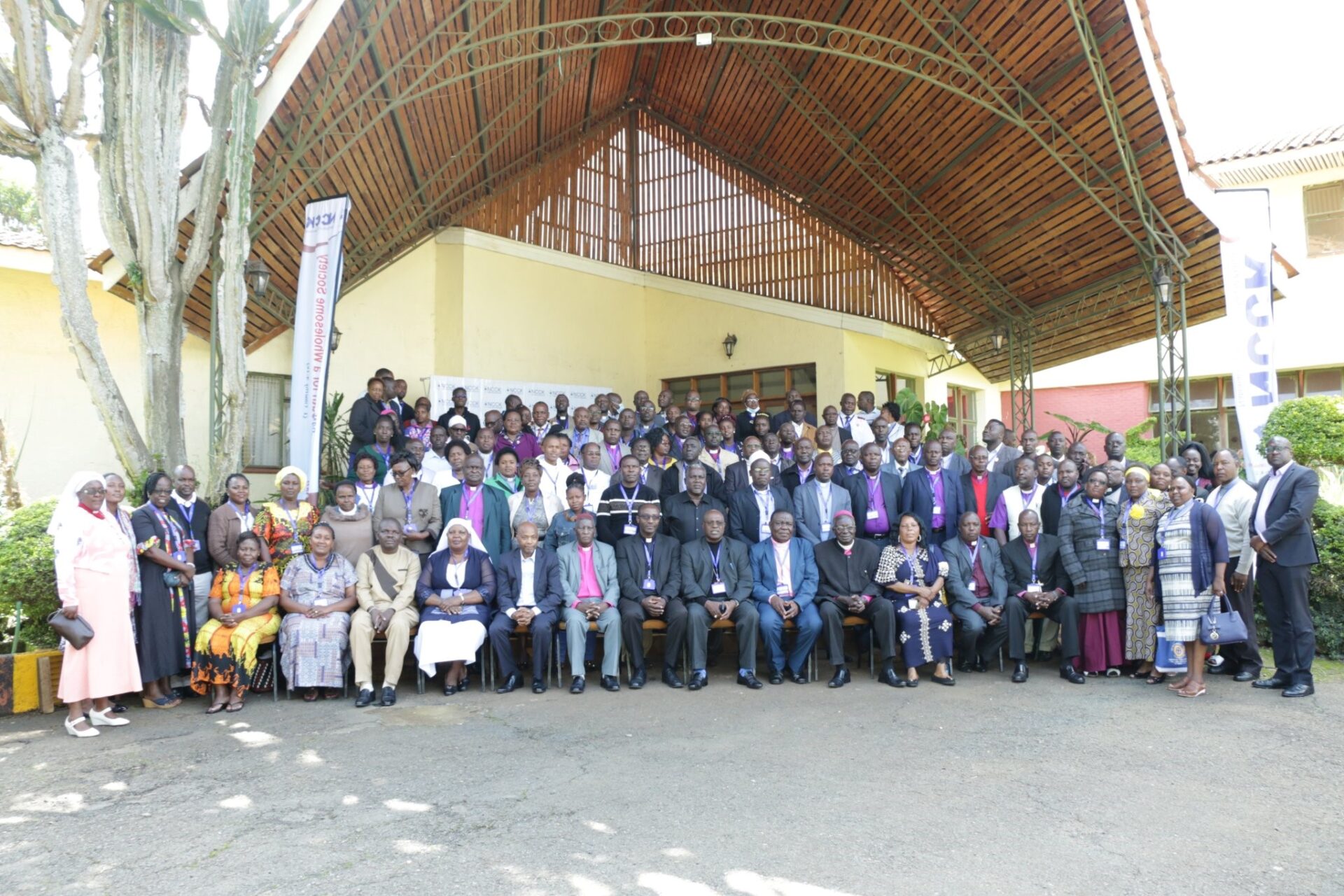 The Executive Committee of the National Council of Churches of Kenya (NCCK) has today held a meeting that included representatives from regional and county levels. The meeting reflected on the possible scenarios before, during, and after the 2022 General Elections and what is required to safeguard the peace, cohesion, and integrity of the nation.

In a statement sent to newsrooms, the NCCK leadership recognized that Kenya is a constitutional democracy and that election is the only channel for the formation of a government.

“It is, therefore, the right and responsibility of every Kenyan to participate in peaceful, free, fair, and credible elections. We encourage you to visit the Independent Electoral and Boundaries Commission (IEBC) or use the electronic channels they have provided to verify your registration details and prepare to vote in the elections that are only 90 days away. Participation in elections is a civic right, a religious duty, and a social responsibility.” The statement read.

They have equally urged the electorate to pursue peace and prosperity of the country through word and deed and especially recommended that there is a need to respect the freedom of all other Kenyans to participate in the elections freely, safely, and independently.
“Do not interfere with anyone as they campaign or support their preferred candidates. Let them enjoy their constitutional right. Accept the election results that are announced by the Independent Electoral and Boundaries Commission, appreciating that only the IEBC has the authority to announce election results.”
NCCK Executive Committee through its General Secretary Rev. Canon Chris Kinyanjui encouraged anyone who will be dissatisfied with the election results to seek redress in Courts of Law as provided for in the Constitution of Kenya.
In addition, the fellowship of protestant churches has called on the faithful to support their respective clergy to organize ecumenical prayers for candidates of all political opinions without discrimination. However, they have cautioned that such sessions should not be used to anoint or declare anyone divinely ordained for any position.
Share
Facebook
Twitter
Pinterest
WhatsApp
Previous article“I have decided to defy defeat” – Reuben Kigame
Next articleBecome a bible reader: Look into the scripture for yourself