“I have decided to defy defeat” – Reuben Kigame 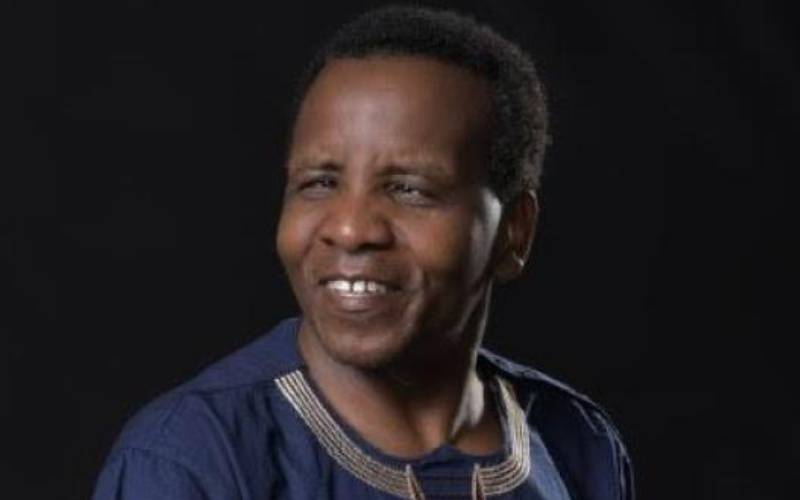 Reuben Kigame, a veteran gospel singer turned politician who made headlines when he declared his presidential bid as a Person living with Disability aspirant now says, the IEBC has not conducted any civic Education or sensitized citizens on the collection of ID requirements which has subjected many independent candidates to a lot of challenges.

Kigame, who was speaking on a local TV talk show on Wednesday, said while the requirement to get the signatures was hard enough, requiring them to have copies of the identity cards was making it even worse.

“If I pulled out my ID, I wouldn’t even know if the picture on it is mine or not. So if you tell me to photocopy, I would do it just because IEBC says to do it, but I will need extra eyes to check and tally, well, who pays for that cost? IEBC doesn’t listen to anybody like us.” He said.

Independent aspirants eyeing various seats in the August General Election are required to collect 48,000 signatures—at least 2,000 from at least 24 of the 47 counties—with the electoral team requiring them to make a copy of the identity cards as proof of consent.

According to Kigame, there need to be an understanding of what causes disability and how people become disabled. “This is not a curse. Nobody is born with a certificate of freedom from disability. Nobody is immune to disability.”

Reuben Kigame has equally rebuked political parties calling them vehicles of convenience, aggrandisement, and ego to get people into the office and negotiate on tribal lines for the most parts. According to him, we was rejected by political parties forcing him to take the independent route in the race to State House.

Kigame who is committed to giving Kenya a government which, like an African pot, sits on three stones of Dignity of all, Authentic leadership, and Nation building, says it may be tough but its possible to change the society.

“I am running for president because I believe I offer a better solution than all our seeing presidents in the last 59 years. If eyesight could help any leader in leading a country, then I would say that it has never helped our leaders.” Reuben Kigame

Reuben is defying every odd to achieve his presidential ambitions, knowing to well that Disability Rights and Inclusion in Leadership should not be on sympathy basis but through merit and ability beyond disability to bring believable change and transformation in the society.