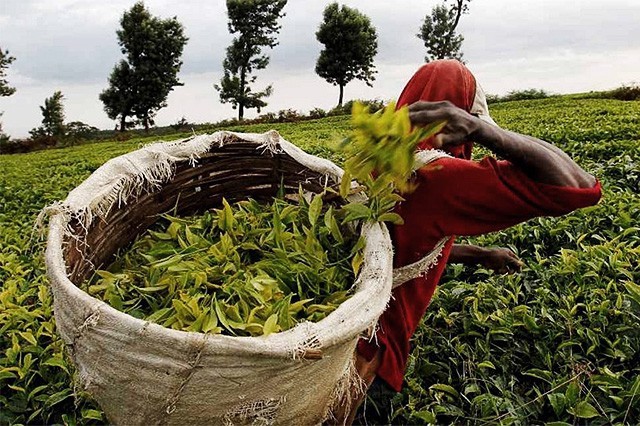 President Uhuru Kenyatta has challenged the Kenya Tea Development Agency Holdings (KTDA) to initiate an elaborate plan that will ensure value addition to 90 percent of the tea grown in the country before it is exported.

The President emphasized that tea farmers will reap maximum benefit from their labour if there is increased value addition to the tea they produce instead of selling it raw.

“The real future for tea is value adding 90 percent of our tea and finding direct markets from the farm to the one consuming the tea in a cup. That will be the long-term solution and that solution lies with you to set the foundation,” President Kenyatta said.

The Head of State spoke on Saturday when he addressed directors of the smallholder tea sub-sector where also announced that this year the tea industry registered its best performance in the last five years.

He pointed out that the earnings of smallholder tea farmers increased by 42.4% from Kshs 44 billion in 2021 to Kshs 63 billion in 2022 following the reforms initiated by the Government.

“I am confident that once the ongoing reforms are fully implemented, the tea industry will be fully revitalized for the benefit of the tea farmers and the country,” President Kenyatta said.