China: Sanctions On Russia Are Unfair 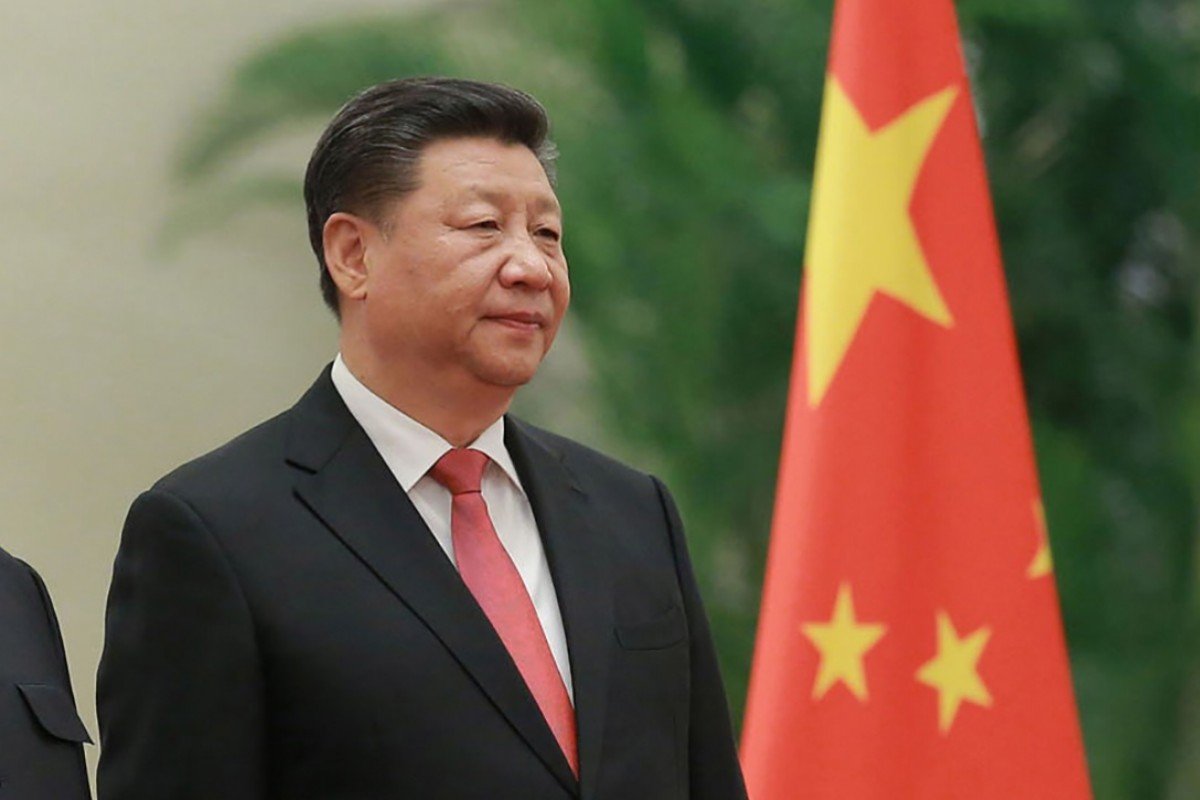 In a video meeting with French President Emmanuel Macron and German Chancellor Olaf Scholz, China claims President Xi Jinping called sanctions placed on Russia over its war in Ukraine “damaging to all parties.”

China has mostly supported Russia in accusing the United States and its allies for inciting the crisis, and has abstained in UN votes on whether to punish Moscow for its conduct.

According to CCTV’s transcript of the discussion on Tuesday, Xi voiced “concern and great sadness” over the violence and urged the parties to undertake peace negotiations, in which he said China was prepared to play a role.

Xi provided no indication of the type of settlement China desired, and the only information he provided addressed the impact of penalties.

“We want to work together to lessen the harmful consequences of the crisis,” Xi said.

“In terms of the impact of sanctions on global banking, energy resources, transportation, and supply chain stability, it is bad to all parties in a world economy already burdened by the epidemic.”