Bangladesh: Two months to return to Hinduism. “They will persecute me, but I will choose Christ” 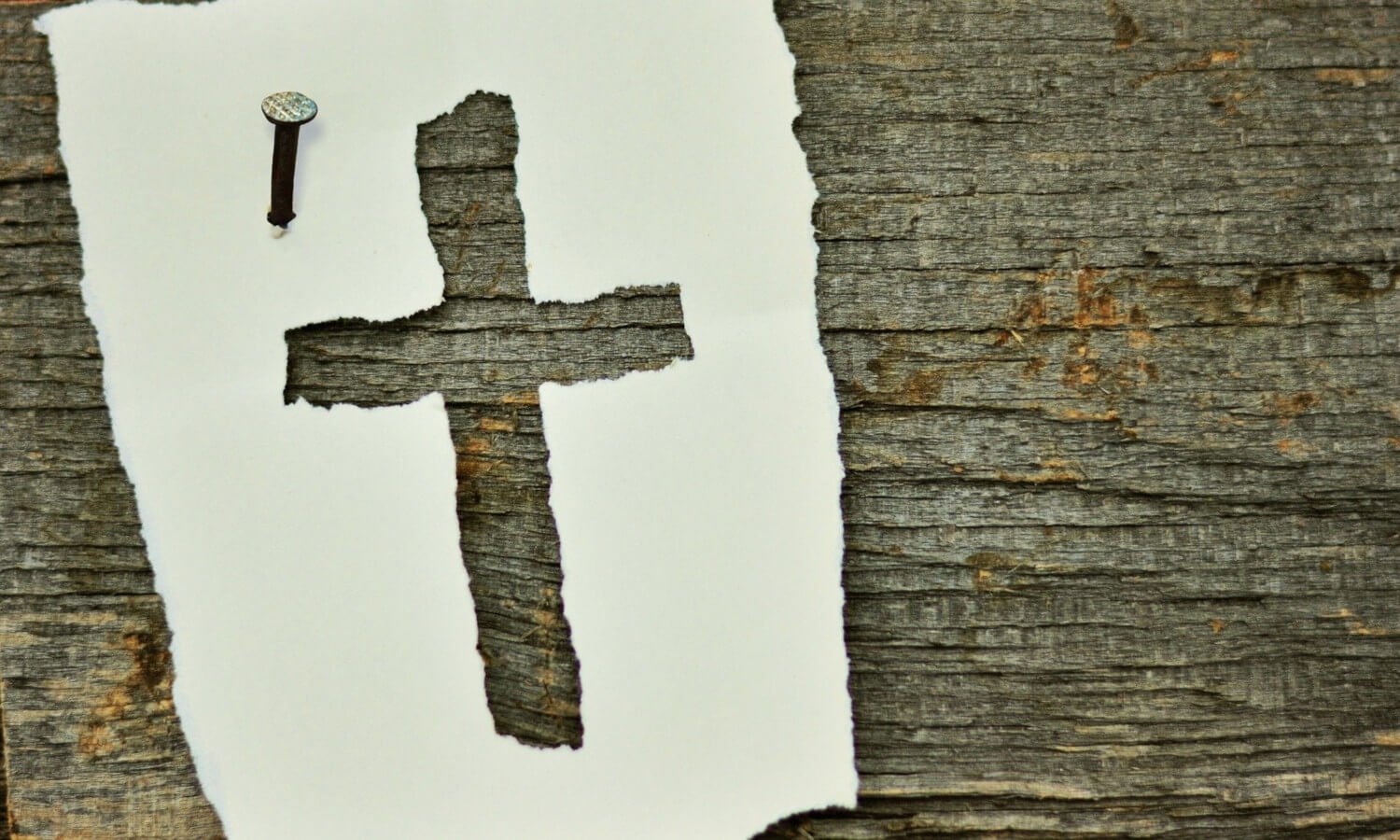 Bhuttu Roy is a Bengali of Hindu tradition. After converting to Christ in 2020, he faced physical violence and psychological pressure from those closest to him. He now has only two months to choose between faith and family affections.

Between blackmail and hope

Upon hearing of his conversion, Bhuttu Roy’s wife and brothers began to exert strong pressure on him to get him to return to Hinduism. When she refused, his wife left home taking her daughter with her. On December 15, Bhuttu Roy’s brothers and cousins ​​beat him, leaving him dying.

A physical and soul pain: “ Whoever once loved me is now my enemy ”, is the bitter observation of the man who later added: “ They are my brothers, I love them. I love my wife. I have forgiven them “.

Recently, the brothers of Bhuttu Roy’s wife decided to give him one last chance: he can rejoin the family if he returns to Hinduism. While his wife and daughter returned to him, the man was given two months to think about this possibility.

Despite being relieved and happy to be back with his wife and daughter, Bhuttu Roy does not hide his concern over the persecution that awaits him. Because of one thing he is certain: he will never be able to deny Jesus! “ I thank God that my wife and daughter have returned. I pray for them, for my brothers and my brothers-in-law, so that they can know the Truth and repent ”.

Bangladesh is characterized by a patriarchal society, therefore men and boys are considered the guide of their families. This is why, when they abandon Hinduism to embrace Christianity, they are threatened and beaten, accused of having “betrayed their own culture and religion”.

We ask you to pray for Bhuttu Roy and for all the heads of families who, like him, face strong physical and psychological pressures for the choice not to renounce the Christian faith.