Worst of pandemic loan defaults over for banks, says Moody’s 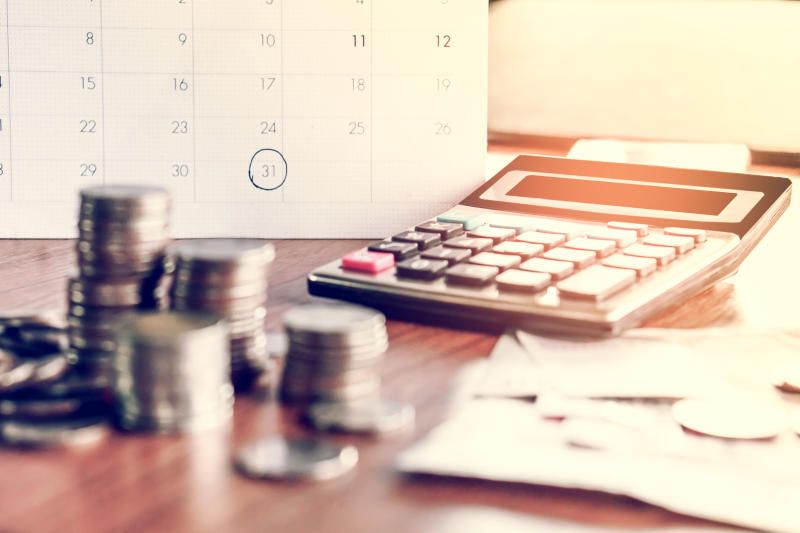 Global rating agency Moody’s says the worst of Covid-linked loan defaults is over for Kenya’s banking sector and expects improved repayments this year.

Moody’s, which has rated the sector as stable, says in its latest outlook report that the portion of defaulted loans will go down in the next 12 to 18 months while profitability rises in line with recovering pace of economic activities.

The agency has projected the non-performing loans (NPLs) ratio to fall from December’s 13.1 per cent to around pre-pandemic levels of 12 per cent.

“The ongoing economic recovery will enable banks’ loan quality and profitability to rebound from weakened levels, while capital, funding and liquidity will remain strong,” says Moody’s.

Top banks in Kenya including KCB, Equity and Cooperative Bank of Kenya, which Moody’s rated, have led in the recovery going by the earnings to September last year.

Co-op Bank, for instance, which had raised its loan loss provisions to reflect the economic hardships that were facing borrowers in the middle of the pandemic, in September posted improved credit quality.

The lender grew its loan book by eight per cent to Sh306.3 billion, coming in the period its net profit rose by 18.9 per cent to Sh11.6 billion.

Banks are expected to make public their full-year performance for 2021 next month.

Moody’s noted that restructured loans for the sector amounted to 16 per cent of their loan book by August last year but those in arrears were just one per cent, “suggesting residual credit risk is contained.”

The outlook comes on the back of Central Bank of Kenya data showing banks’ 11- month profit before tax to November last year hit 178.8 billion—a record high for the sector, having overtaken pre-pandemic earnings in October.

“We expect the sector’s return on assets to be healthy at around 2.7 per cent or so over the next 12 to 18 months, boosted by broadening digitisation, stable margins, the economic rebound and lower loan loss provisioning needs,” said Moody’s.