The history behind the Lovers Day: Catholic Version 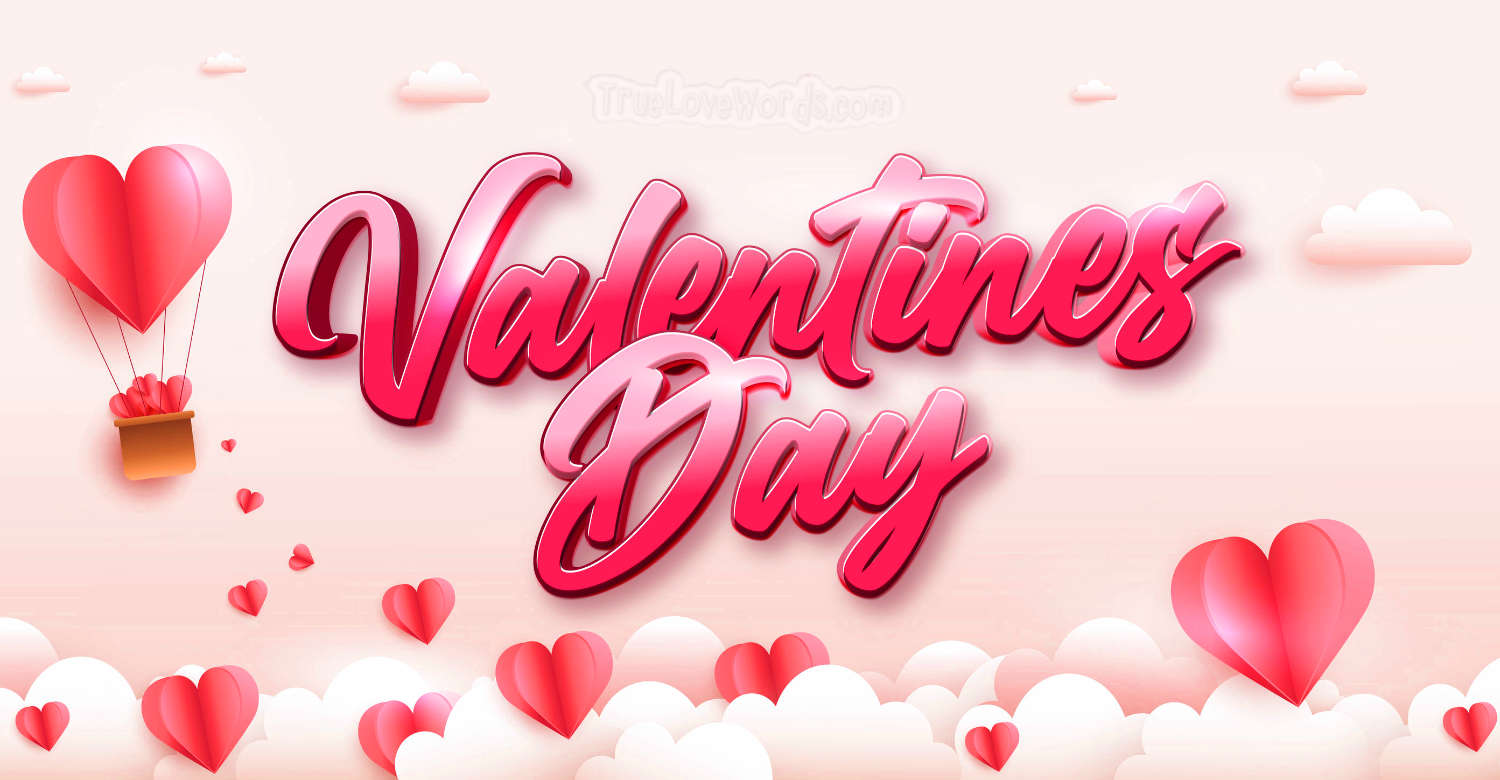 The 14th of February is synonymous with everything and anything red, chocolates, flowers and fancy dates. All these are things associated with the Valentine’s Day, globally. For most men, it’s a day with intense pressure for them to think outside the box and woo. Aside from the glitz and glamour we associate the day with; its history stems from Catholic and ancient Roman traditions.

Looking at the Catholic Church legends of the Saint Valentine in question, the church recognizes at least three different saints named Valentine or Valentinus, all of whom were martyred. Saint Valentine from the 3rd century Rome, was persecuted for officiating weddings of young lovers after the emperor Claudius II imposed a directive that forbade all young men from marrying. As the emperor observed that single men made better soldiers than those who are married or with wives. The same legend is also associated with a different Valentine from Terni.

A different legend says, a Saint Valentine was behead for attempting to help Christians escape the harsh Roma prisons, where they were tortured. The “most bizarre” legend goes as, an imprisoned Valentine fell in love with a girl, who religiously checked up on him while in prison. Before his beheading he wrote the “first valentine” to her, a letter fill with love and emotions. The letters significance still lives on; as the Saint signed out as “Your Valentine,” a phrase that is still actively used in present times.

Centuries later the legend and the true history of this day is still murky. However love, sympathy, kindness and heroism are the foundations of the day according to the legend. There are more than one theory describing the day, it’s up to you to choose which myth you believe in and what the day truly means for you, “Your Valentine.”