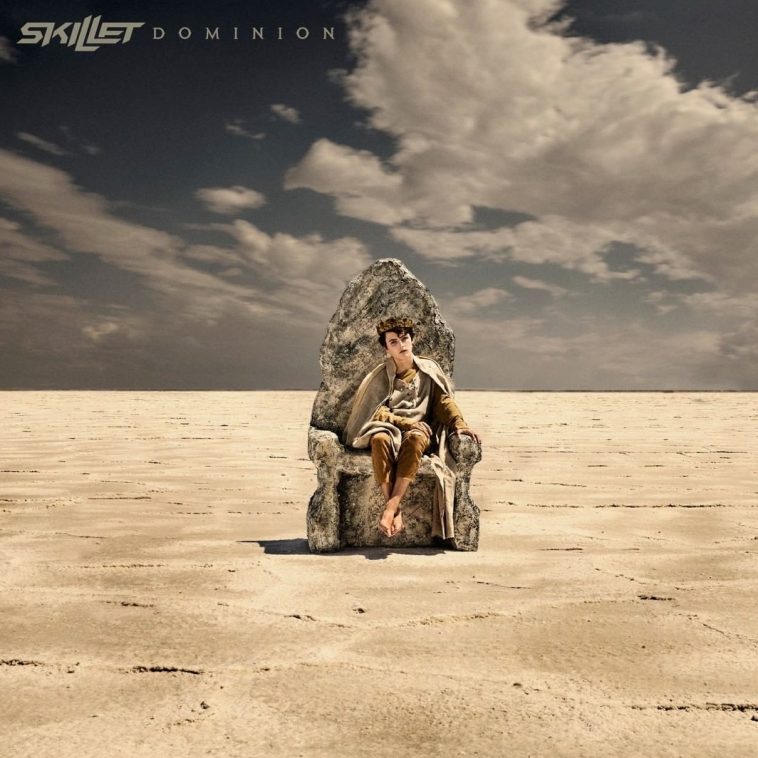 Nashville, TN (February 8, 2022)
12x-platinum and GRAMMY-nominated Christian rock band Skillet‘s latest album, Dominion, is making an impact following its top spot debut on iTunes three weeks ago. Their 11th studio project, it has already amassed over 33 million global album streams to date, and a top 20 Active Rock radio track with “Surviving The Game,” (which has garnered over 16 million global streams, and whose music video has over 4 million views). “Refuge,” the band’s first Christian AC radio release from the album, accumulated over 20 radio adds, the most ever for Skillet in a debut week at the format. Stations supporting the single include include WPOZ/Orlando, WFHM/Cleveland, WBVM/Tampa, and KZTH/Oklahoma City. 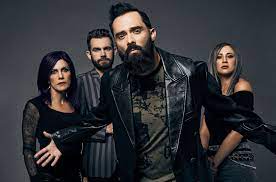 Upon release, critics lauded the Dominion for its “‘dynamic,’ ‘incredibly triumphant,’ and ‘relentlessly, powerfully uplifting’ songs.” American Songwriter published their recent chat with lead singer John Cooper about the recording and songwriting process against the extenuating circumstances and implications of the COVID-19 pandemic and how “the album layers expressive textures atop a scorching soundscape to bolster the storytelling.” “Lyrically,” they continued, “this album is a rallying cry to those seeking hope amidst the haze of these uncertain times. Both poetic and unapologetically candid, the songwriting anchors the album. Slow-burning at times, and raucous when necessary, the lyrical messaging presents a steady presence of strength for those who need it most.”

Cooper joined FOX & Friends this past Saturday to discuss the themes surrounding Dominion, the celebration of freedom and liberation from fear.