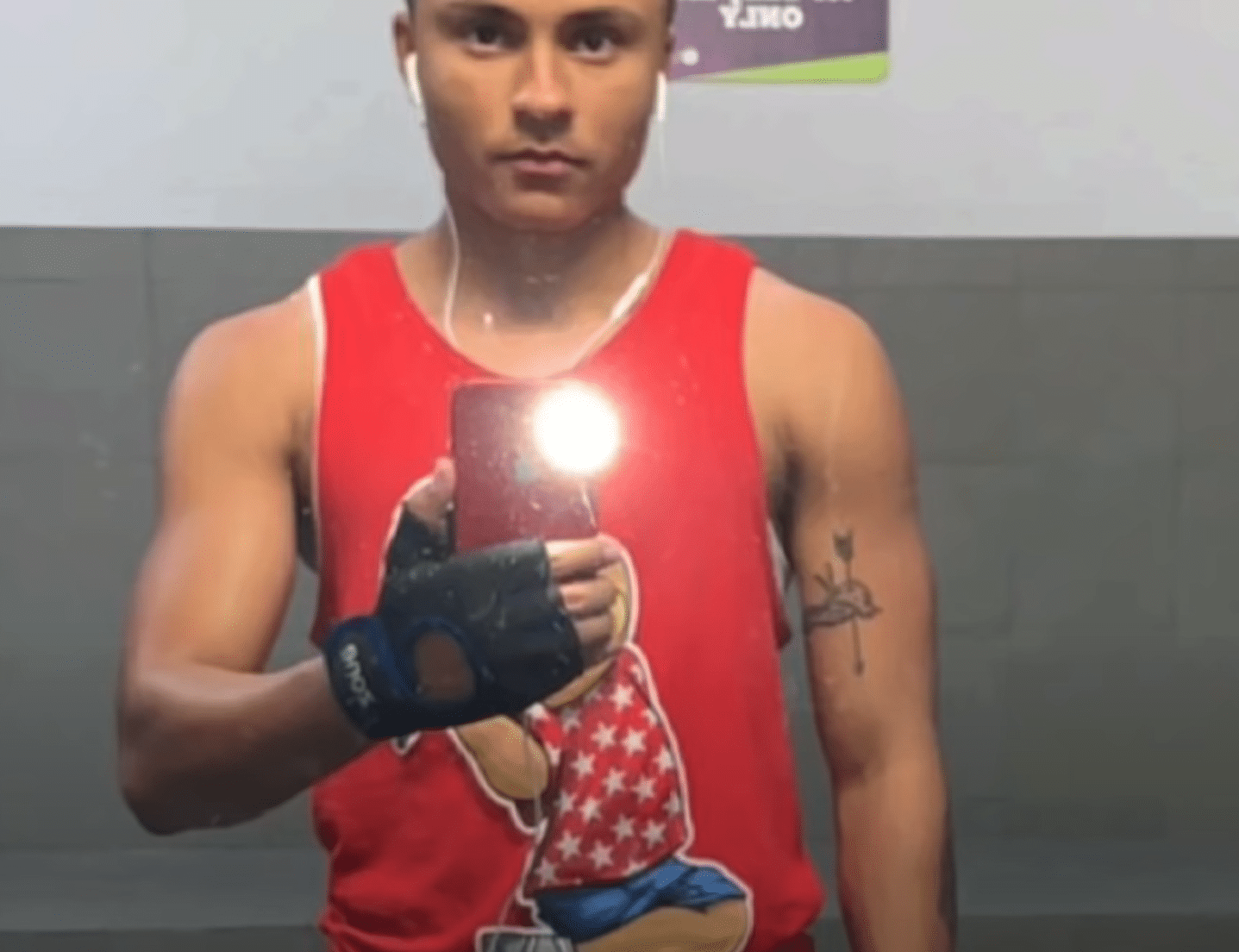 Identity crisis has been on the rise globally, with some youths at some point question who they are or what pronouns they should use or which gender they belong to. This was the case for Arianna Armour, born to drug addict parents and later on in life she was adopted by a Christian family.

Arianna Armour was brought up in Christian home and at the age of 7 she came out. “I was LGBTQ for 16 years. I was a lesbian for 14 years and a female to male transgender for 2 years, but I also grew up in a religious Christian household,” she explains in one video. “You go to church once a week, you put on your Sunday best, you listen to the pastor, you make small talk and then you go home and live your life how you want for the next six days.”

Arianna explained she eventually turned away from Christianity. “Everyone was fake and cruel and I believed God hated me and was going to send me to hell,” she writes on social media. Arianna also struggled with anxiety, depression, and even hating herself.

Her turning point happened in 2019, when a friend invited her to a church. “James” decided to follow and know more about Jesus and not follow the religion. A journey she embarked on for one year as a transsexual man. The more she prayed and got deep into the word; “It all came down to a choice,” she says. “I decided to follow Christ.” Armour gave her life to God in September 2020.

Arianna Armour is reaching millions of people on social media with the message that God can “remove homosexual desires and gender dysphoria” for those struggling with their identity. She is now on a mission to share her testimony with people in the LGBTQ community.