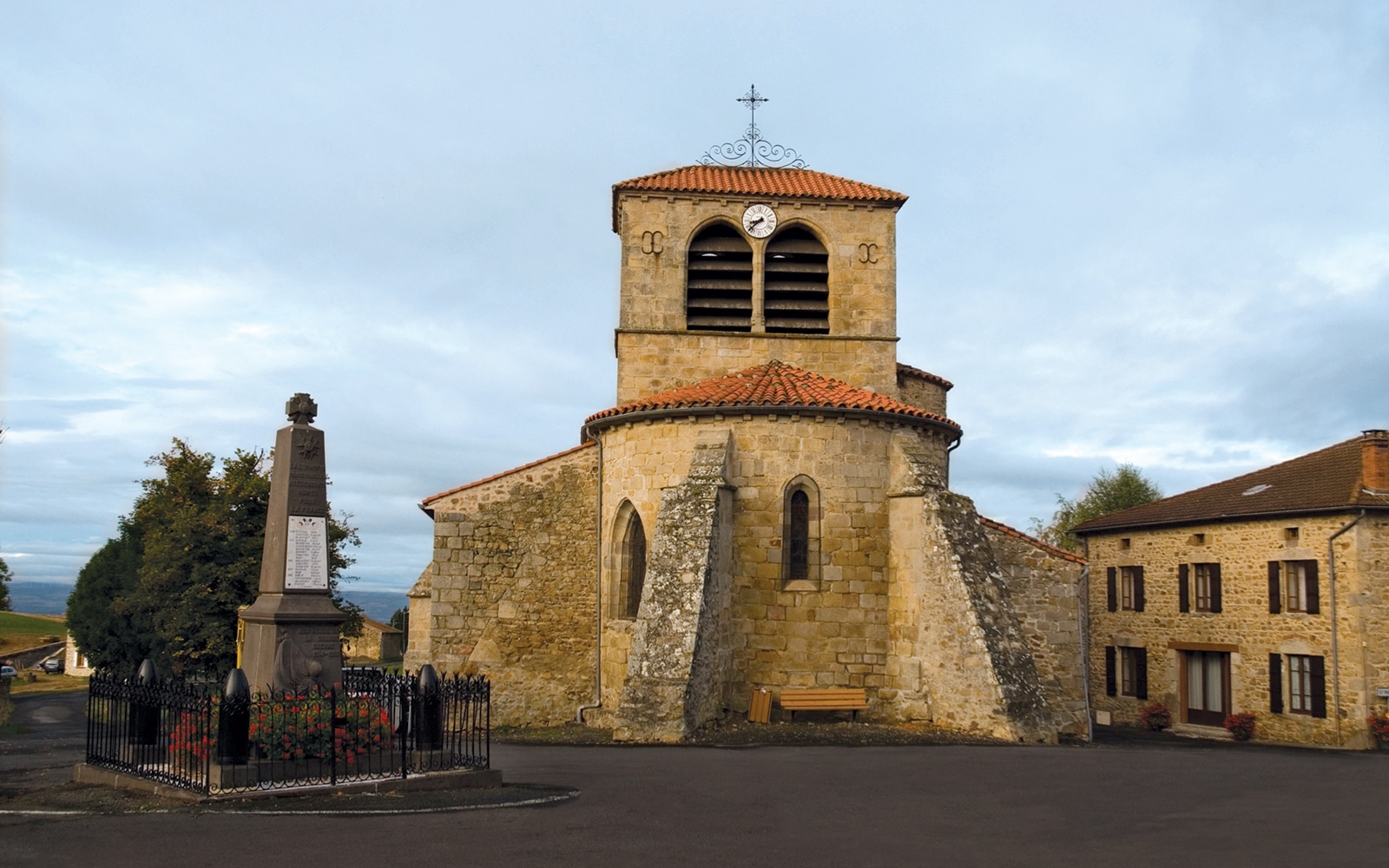 European churches are wrestling with the consequences of a secularized society for their life and witness, according to participants from Europe who attended the just-concluded Central committee of the World Council of Churches which was meeting via videoconference from 9-15 February.

At the meeting of the WCC’s Europe region, participants reflected on the changing religious context of their continent, as the WCC prepares to hold its 11th Assembly later this year in Karlsruhe, Germany – the first such WCC gathering in Europe since 1968.

“We’re looking at a Europe characterized by increasingly secularized societies. This is our context,” said Dr Jørgen Skov Sørensen, general secretary of the Conference of European Churches, which is holding a European Regional Pre-assembly for the WCC gathering from 25-26 February.

“Authorities are questioned nowadays and one of the authorities is the voice of the church,” said Sørensen. “And this leaves churches with a new challenge – how to be a voice among voices in the public square. How do we maintain our constructive voice in building European societies?”

Metropolitan Nifon of Targoviste from the Romanian Orthodox Church highlighted the consequences of secularization for the missiological task of the churches.

Other issues highlighted by participants at the meeting chaired by the WCC president for Europe, Archbishop Emeritus Dr Anders Wejryd, included the importance of interreligious dialogue in Europe, which is increasingly a multifaith society, as well as the migration, climate change, and ecology.

The Rev. Karin van den Broeke from the Protestant Church in the Netherlands, said it was important to discover the “spirit of God” in secularization, “so that it is not only a problem for us but also a chance, and a chance to rethink how ecumenism, diakonia, mission, and being church are related to each other.”

Summing up the discussion, Wejryd said that Europe is undergoing great changes and these will change the role played by churches.

“Secularization can be devastating and can also create new openings for churches,” he said.