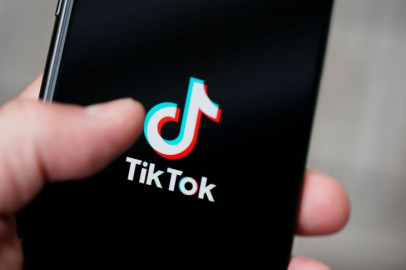 TikTok has vowed to increase efforts to deter dangerous hoaxes on the app following the launch of a new report that identified 31 per cent of challenges on the platform as having affected teens negatively.

Despite the TikTok-commissioned report titled ‘Exploring effective prevention education responses to dangerous online challenges’ labeling majority of the challenges as fun and safe, some promote harmful behaviors including the risk of serious injury or even suicide.

The report describes hoax challenges as a subcategory of dangerous challenges where the element of challenge is fake, but they are designed to be frightening and traumatic.

When asked to describe a recent online challenge, 14 per cent of the 10,000 surveyed teens described the challenges as risky and dangerous. Just 0.3 per cent said they had taken part in a challenge they categorised as really dangerous.

It raised a worrying finding that highlighted how parents find it difficult to discuss the hoaxes with their children without creating interest into the hoaxes.

“We heard too how caregivers aren’t sure how to talk to teens about these hoaxes. They worry that if they mention the name of the hoax, their teen could become aware of potentially harmful behaviour they previously had no knowledge of,” TikTok said.

With the research highlighting how warnings about self harm hoaxes can affect teens who assume they are real, TikTok has decided to remove alarmist warnings from its platform in an effort to dispel panic and promote accurate information.

The Shenzen-headquartered company has similarly augmented enforcement measures to combat the challenges.

“The platform has created technology that alerts safety teams to sudden increases in violating content linked to hashtags, and we have now expanded this to also capture potentially dangerous behavior,” the company said.

TikTok has also unveiled new resources such as its safety to support the community in combating the worrying trend.

“Through this first step and the encouragement of discourse on the subject, TikTok aims to use this work with world-leading experts to make a thoughtful contribution to safety and safeguarding of families online. TikTok will continue to explore and implement additional measures on behalf of the community,” added the social media company.