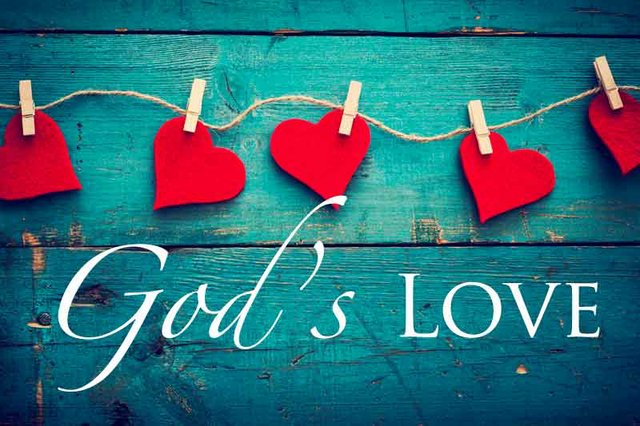 Even as we celebrate our significant others and other people who makes us happy, we shouldn’t forget our God. He gave us the greatest symbol of love, sacrificing His only son for our salvation. His kindness, love and forgiveness is unconditional as clearly seen in the movie, Redeeming Love.

The movies narrates the story of Sarah. Growing up she was faced with rejection from the men around her, with her father even stating she should have never been born. The pains and torments didn’t end there as she grew up watching her mother, love a man who never returned it until her death. At a tender age of eight years old, Sarah was sold into prostitution.

After being sold, Sarah hides her identity and conceals it by using the name Angel. Years later while in her craft, a young man enters her room, Michael Hosea who asks for her hand in marriage. Angel is immediately thrown off, but maintains her composer in front of him. She continues to turn down all advances Michael gives, until she is beaten almost to death and finally gives in to the proposal. Michael nurses Angel back to health as he shows her different forms of love she never knew off.

The novel based movie stems from the Biblical chapter of Hosea, in which God tells his prophet, Hosea, to marry the prostitute, Gomer, to illustrate God’s faithfulness to Israel despite Israel’s sin. It’s a story that showcases and attests to unconditional love. Are you able to showcase the same kind of love today?