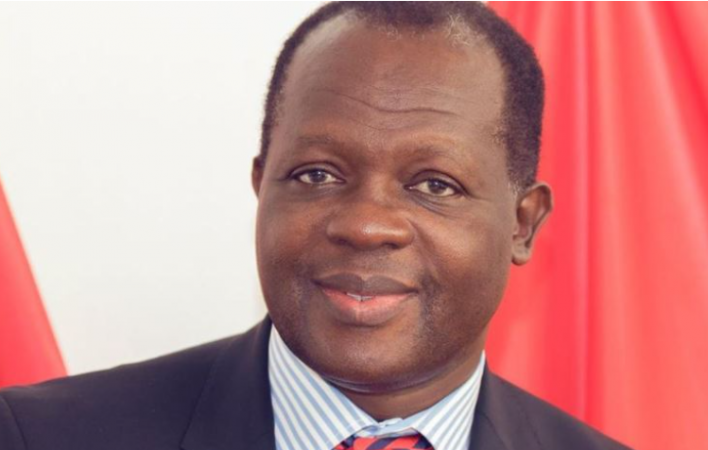 He said Tuju was considered on grounds of being an accomplished communication specialist, and experience in the management of public affairs.

“A communication specialist by training, Hon Tuju has decades of experience in politics and government, having served as a member of Parliament, Cabinet Minister, and Jubilee Party Secretary General.”

As Executive Director, Tuju will coordinate all member parties of Azimio and will lead the strategic and program teams that will work to ensure the coalition’s victory in the August 9 elections.

The appointment comes barely two months after Tuju announced his resignation as secretary general of the ruling party.