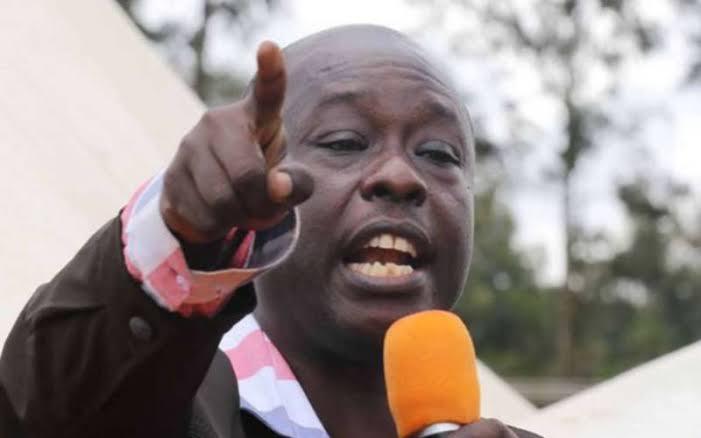 DP Ruto has this afternoon (Sunday) unveiled his running mate in the race to State House.

Hon. Rigathi Gachagua, a brother to the first Nyeri County governor, the late Nderitu Gachagua, has been nominated as the Kenya Kwanza running mate.

Gachagua who has devoted his life to public-service, specifically to the people of Mount Kenya is seen as a strong political grass-root mobilizer.

Gachagua, the serving Member of Parliament for Mathira Constituency, was thrust to leadership in 1989 when he was picked to serve as an Assistant Secretary in the Ministry of Home Affairs and National Heritage.

In 1990, he would be moved to the Office of the President as a District Officer, before being appointed as the Personal Assistant to the Head of Public Service in 1991.

In 2002, the year that marked end of the 40-year KANU administration, Gachagua found himself working as President Uhuru Kenyatta’s personal assistant when Uhuru made his first shot at the presidency on a KANU ticket. 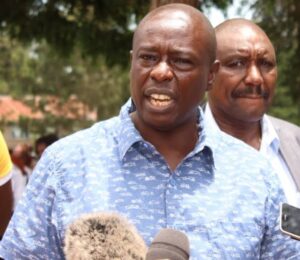 In 2017, Rigathi Gachagua was first elected into office as Mathira Member of Parliament. He made a name for himself as being a vocal and confrontational leader.

Despite being a strong supporter of Uhuru in the past, Gachagua was among the Legislators who decamped from Jubilee Party and formed the United Democratic Alliance (UDA) to show their support for DP Ruto.

His main competitor in the August election, former Prime Minister Raila Odinga, is expected to unveil his running mate on Monday ahead of the Tuesday deadline set by the Independent Electoral and Boundaries Commission (IEBC).

Unlike Ruto who kept his cards closer to his chest, Odinga set up a team of eminent persons who interviewed 11 candidates at a Nairobi hotel before presenting three names to him to choose.

For the latest Update; Keep it here at Familynews.Today