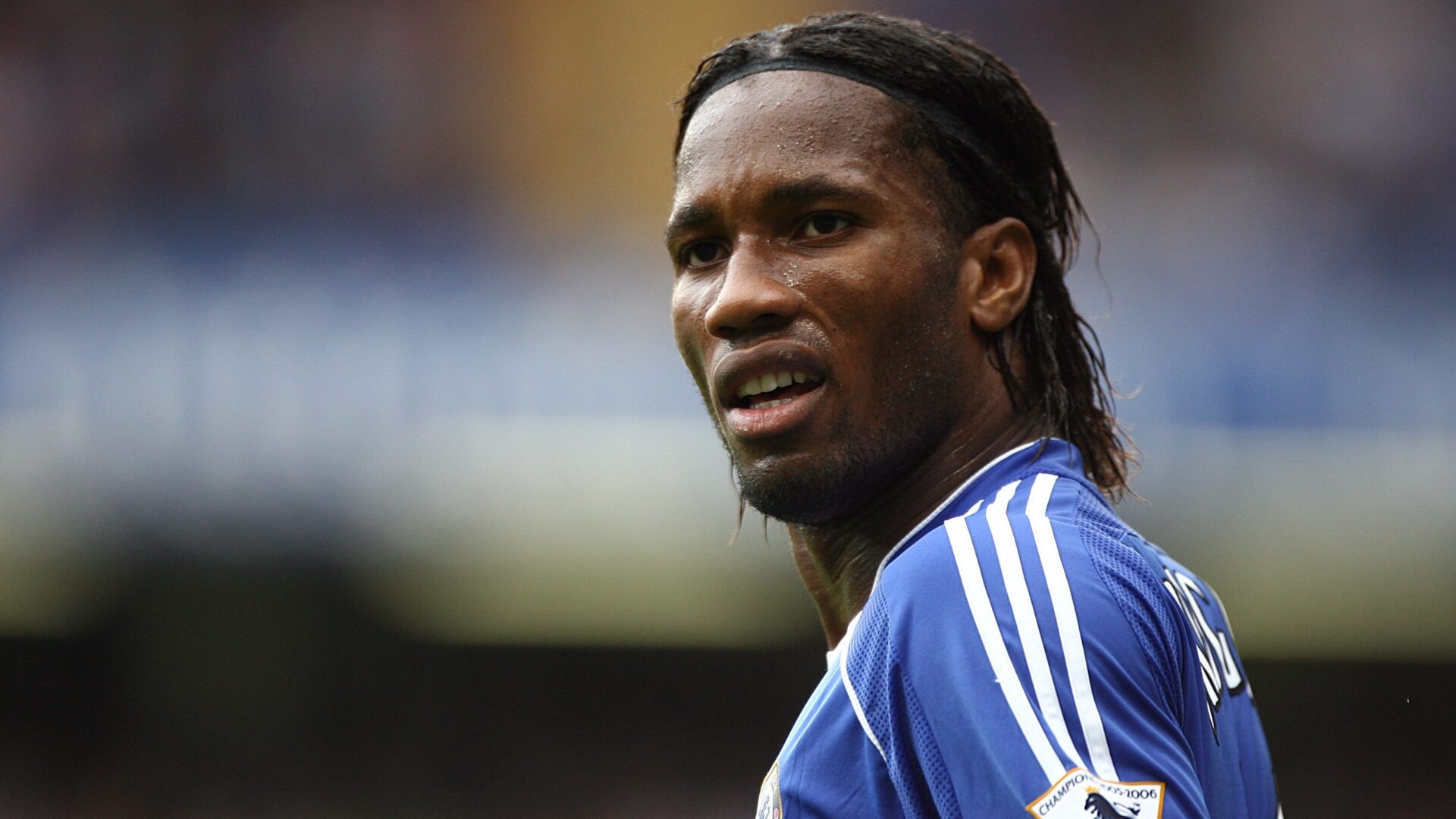 West African states are known to be the power house of football dominating the sport for decades. If latest statistics are to go by, out of the fifteen countries in West Africa, twelve of them qualified for the 2021 Africa Cup of Nations which was held in Cameroon.

Despite its exploits and success in football, the political history of West Africa has been littered with a series of conflicts, with most of the states having witnessed civil wars. Ivory Coast hasn’t been spared either with the Ivorian Civil War lasting for a period of five years between 2002 and 2007.

The ugly side of the civil war saw more than three thousand soldiers, militia members, and civilians losing their lives in the conflict.  Efforts by the United Nations peacekeepers to stop the war in the year 2004 proved futile, but in the year 2005 an unlikely hero-Didier Drogba, emerged to bring the warring rebels and the government to the negotiating table.

It was in October 8th, 2005, Ivory Coast put up a sprinted fight to qualify for their first ever World Cup. After beating Sudan 3-1, the Elephants anxiously waited to find out if the indomitable lions of Cameroon had faltered to overcome the Pharaohs of Egypt, which mathematically equated that the Elephants of Ivory Coast quest to play in the world cup, had been given a seal of approval.

With the game at the Al-Merrikh Stadium in Sudan already over, captain Drogba stood encircled by his team-mates, as they listened to the radio and waiting on for the final score of the Cameroon vs Egypt game. As the score line stood at 1-1 in Yaoundé, Cameroon was gifted a penalty with few seconds to go, kicking out any hopes for Ivory Coast to make their maiden appearance on footballs biggest stage. Moments later Cameroon’s Pierre Wome blasted the spot kick against the post and the ball flew wide.  While the Cameroon players looked dejected with teary saddened faces after the missed penalty, Yamoussoukro, Abidjan and major towns around Ivory Coast erupted in jubilation. History was drafted in the books of footballing achievements for the west African state, as they would put a footing at the most revered football extravaganza – the world cup.

When cameras shifted to the dressing room, with Ivory Coast having mathematically qualified for the world cup, Didier Drogba savored the moment turning his attention to the civil war that was crippling Ivory Coast since 2002. He delivered a moving speech after the victory over Sudan, Drogba said “Men and women of Ivory Coast. From the north, south, center, and west, we proved today that all Ivorians can coexist and play together with a shared aim – to qualify for the World Cup.”

“We promised you that the celebrations would unite the people – today we beg you on our knees.”

The Ivory Coast players went down on their knees as Drogba continued: “The one country in Africa with so many riches must not descend into war. Please lay down your weapons and hold elections.” After the passionate speech, the players burst out to songs of: “We want to have fun, so stop firing your guns”

Drogba’s speech was replayed over and over on the local TV and radio stations in Ivory Coast, sparking a crucial diplomatic move between the rebels and the government, that led to the two sides reaching an agreement by signing a cease fire.

The year after Ivory Coast had participated in the World Cup, Drogba who hails from the South of the country, made a surprising move that got every tongue wagging. He announced that the national team’s game against Madagascar was to be played in the rebel stronghold of Bouake in the North of the country and not Abidjan as earlier scheduled. The Chelsea talisman netted Ivory Coast’s final goal in a 5-0 thumping of Madagascar, sending his country men and women into jubilation. The ecstatic Ivorian fans thronged the pitch after the referee blew the final whistle, with the celebrations symbolizing unity of the once divided country.

Drogba as the national team’s leader and spokesperson together with his team mates, played a crucial role once again ushering in peace in Ivory coast and giving his countrymen hope when all seemed to be doom and gloom.