World’s Top Persecutors of Christians Called Out in Upcoming Report 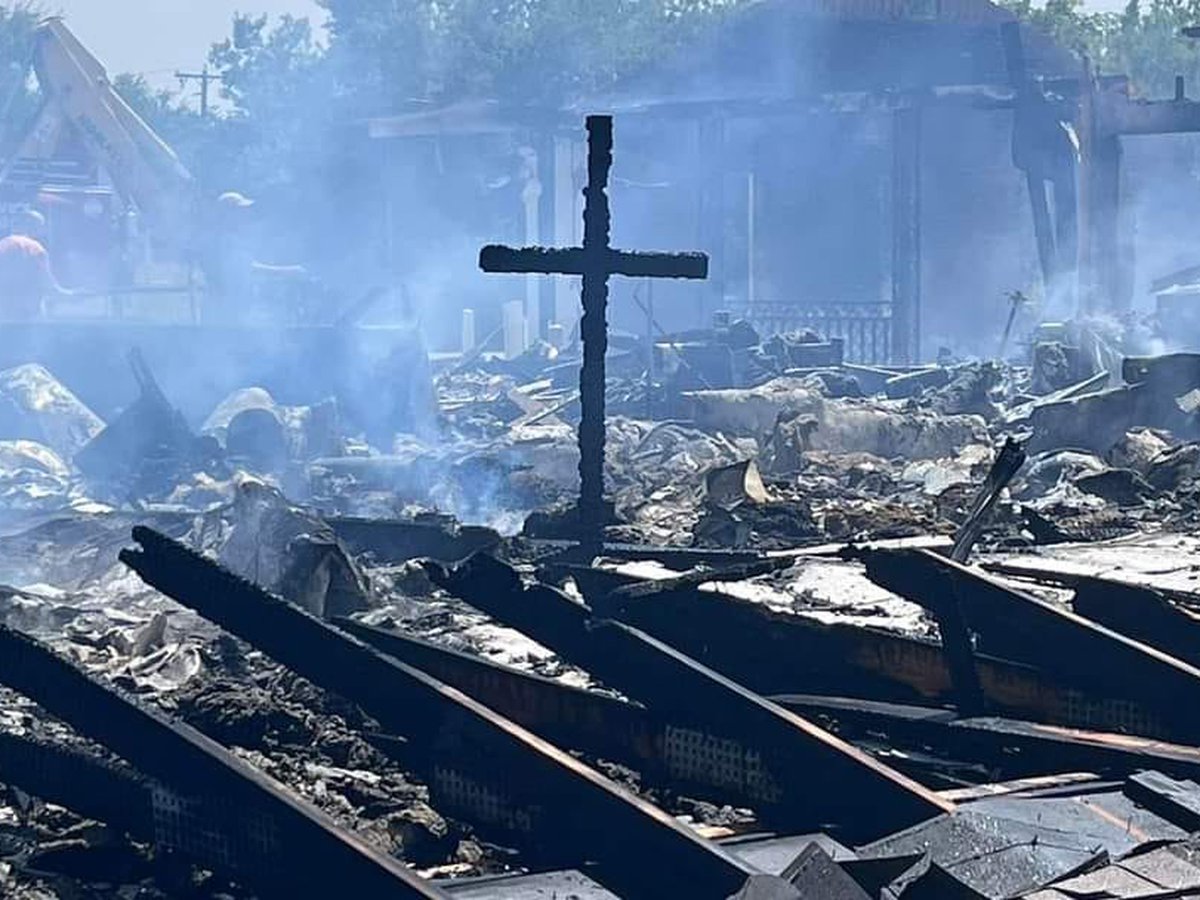 International Christian Concern (ICC) is releasing its annual “Persecutor of the Year Awards” report at the International Religious Freedom Summit in Washington D.C. on June 29, 2022. The 150-page, comprehensive report will document the world’s top 16 persecutors of Christians across the globe within the last year.

The “2022 Persecutor of the Year Awards” report will break down these actors by country, entity, and individual and document their activities and methods. ICC will name one dubious ‘winner’ in each of the three categories.

“This report isn’t a list of sad, small statistics happening somewhere in the world, far-removed from us,” said Jeff King, president of ICC. “Many of these are mass human rights violations, with some approaching genocide. Religious freedom is an issue that affects people of all faiths and is a key driver in political freedom. Our report documents actual, ongoing religious persecution that is consistently ignored by major media, and barely touched by our comfortable churches in the United States. This report is a wakeup call to churches in the West and a challenge to know the truth and act on it.”

The program will also include recorded messages from persecution survivors and experts from Nigeria, North Korea, Iran, and more.

“These survivors are the real face of what’s happening to Christians around us,” said King. “They are the heart of ICC’s work.”

This yearly summit is hosted with the goal of “increasing public awareness and political strength for the international religious freedom movement.”

International Christian Concern is an ecumenical, non-governmental, non-partisan Christian organization in Washington whose concern is the human rights of Christians and religious minorities.