“We as Kenya Kwanza believe in freedom of worship,” Says DP Ruto 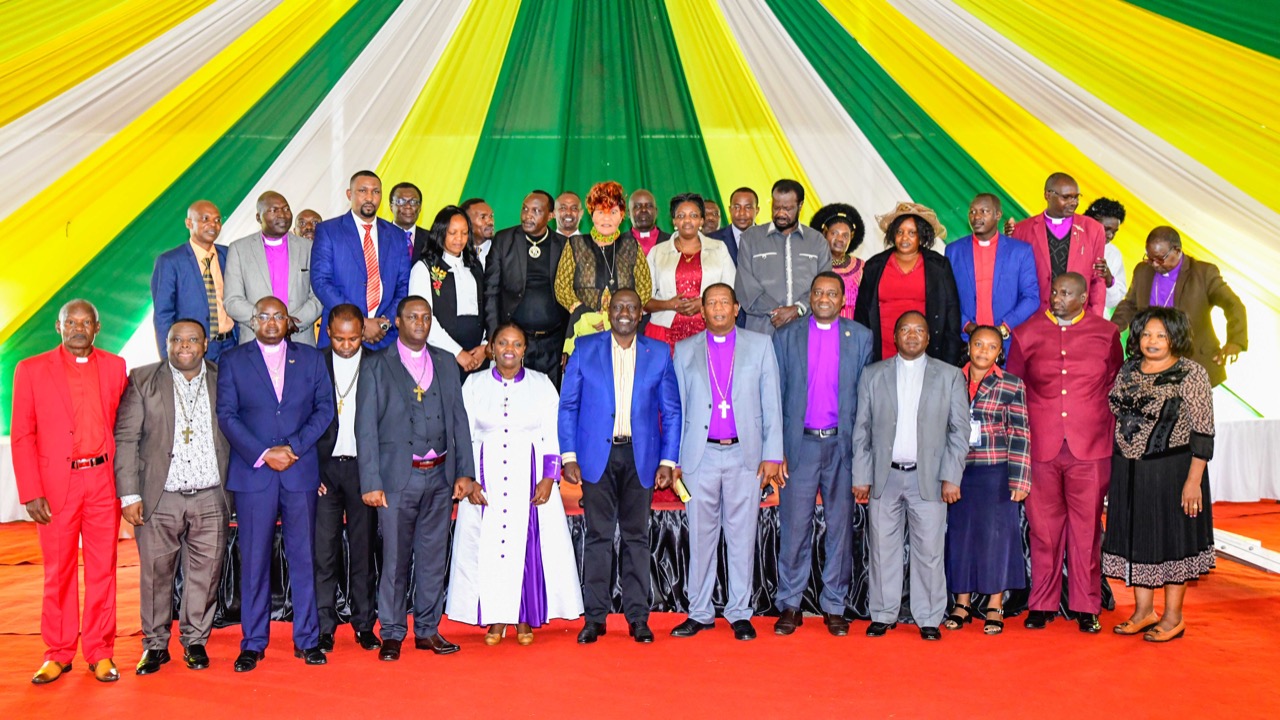 Speaking during a prayer session on Thursday with clergy from Evangelical churches, in his official residence in Karen, Nairobi, Deputy President Willam Ruto emphasised that faith diplomacy is a critical element in achieving national cohesion. 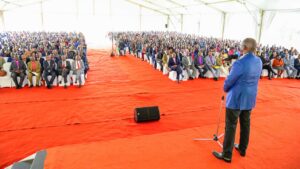 He further said that the long-term prosperity and competitiveness of our Nation is heavily reliant on social cohesion and that only cohesive nations prioritize economic growth and commercial development.

“Elections are meant to make us a better country not divide us or brew conflict. Cohesion is the foundation of a democratic society and the church is a vital agent in nurturing the values of tolerance, brotherhood and sisterhood that ultimately lead to love & unity in our nation.” He said

Social cohesion is developed over time, not suddenly. It is the outcome of policies that allow everyone in society to benefit from the wealth of a nation and form strong church foundations.

Ruto was joined with leaders Musalia Mudavadi of ANC and Moses Wetangula of Ford Kenya, among Mps allied to the Kenya Kwanza Alliance.