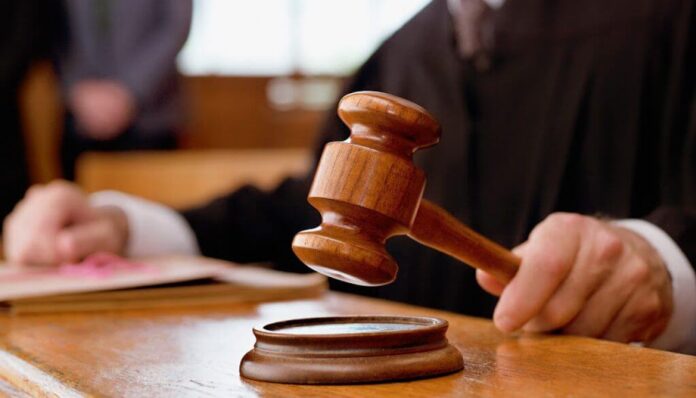 A judge has ruled that an Arizona prisoner convicted in the 1978 killing of a university student is mentally fit to be put to death next week, keeping on track what would be the first execution in the state in nearly eight years.

In a ruling signed shortly before midnight Tuesday and released on Wednesday, Pinal County Superior Court Judge Robert Olson rejected an argument from defense lawyers that Clarence Dixon’s psychological problems prevent him from rationally understanding why the state wants to end his life.

Dixon was convicted of murder in the killing of 21-year-old Arizona State University student Deana Bowdoin.

Lawyers for Dixon said they will appeal the ruling to the Arizona Supreme Court.

While Olson found that Dixon does suffer from schizophrenia, the judge said Dixon is rational and understands the proceedings in his case well enough to show he is competent.

Dixon’s lawyers argued Tuesday in a court in Florence, Arizona, that executing him would violate protections against executing people who are mentally unfit.