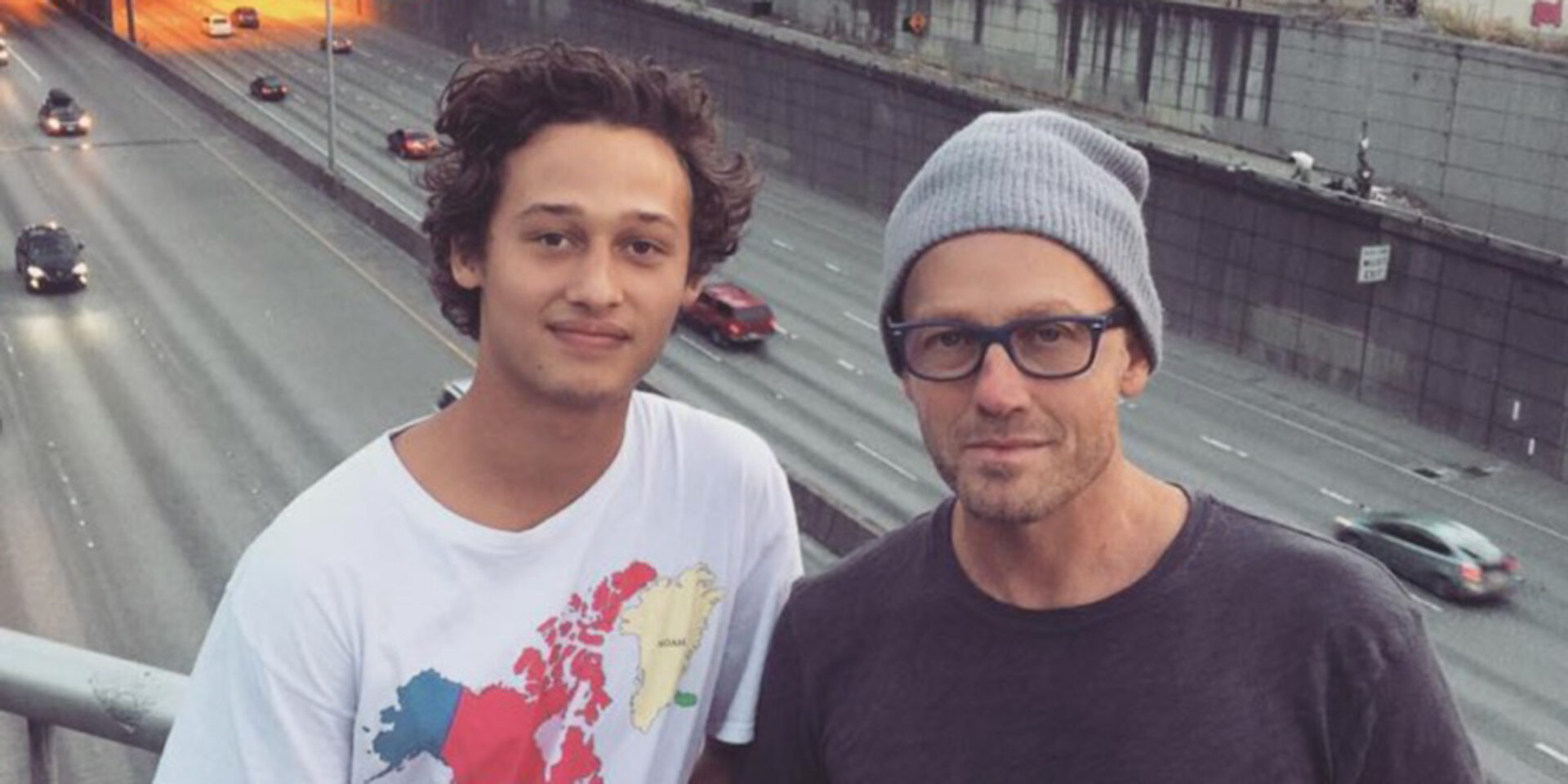 Christian artist TobyMac opened up about the depth of his grief following the death of his son, Truett Foster McKeehan, and revealed that he’d never thought extensively about eternity before the young man’s death in 2019.

“To me, grief comes in waves. Some days it hits you really hard. I can’t say it’s ever stayed off of me but I can’t say that it hasn’t beat me up some days. Let’s put it like that,” the Grammy Award-winning artist said in a recent video clip released by Joy FM.

The artist said that it wasn’t until the untimely death of his 21-year-old son that he fully realized what it meant to grieve. The entertainer’s eldest son died of an accidental overdose at his home on Oct. 23, 2019.

“I just felt like everything was beautiful and perfect until the last few years. Then, when we lost Truett, everything changed, and I met grief in the fiercest way,” he reflected.

The “I Just Need You” singer said a chance encounter with a stranger gave him the tools he needed to cope with his loss.

“I met a guy in Austin, Texas, and he lost his son. It was before I lost Truett,” TobyMac revealed. “I actually was playing Austin, and he was a guy I’d never met that said I could come play his golf course with him.”

“When I went and played with him, he told me he lost his son, and he told me all about it, a car accident,” he added. “It was really interesting. He told me a few things that were like preparing me kind of.”

The man instructed TobyMac to hold on to something God promised in His Word while going through his grief.

“God didn’t promise us we wouldn’t face loss. He goes, ‘God promised us that He would never leave us or forsake us. That’s what He promised us,’” the musician shared. “God doesn’t always take away the cold. He promises that He’ll be right there in it with us. That’s what I held on to and I found Him there, or He found me there.”

The former DC Talk member said he’s tried to learn how to laugh again despite the tragedy.

Though he’s talked about eternity throughout his music career, which spans almost four decades, the artist said his perception of eternity was surface-level before the death of his son.

“I spoke about eternity before, but I never really thought about it deeply because I didn’t need to,” he commented. “I always trusted God. I always walked with God. It’s not a question of that, but it was like to deeply think about it.”

TobyMac revealed that now, he thinks about eternity deeply because he imagines his son there. He became emotional before sharing the picture in his mind that he has of Truett in eternity.

“‘Dad, if you could only see what I see right now. And it’s not necessarily what Heaven looks like. It’s how this thing all works, how leaving this earth early isn’t necessarily a rip-off,’” he illustrated. “‘Like, ‘You don’t understand yet, dad. You don’t get it at all.’ That’s what I see.”

The father of four said he and his family have done many things to process their grief, including counseling. He applauded the Church for standing by him in his time of need.

“The most important thing … to have loved ones surround you in your darkest moment and just love you, be with you. Even the people that are a little more distant, the people that have listened to my music, the way I was prayed for … we felt surrounded by love through the deepest, darkest, hardest thing we’ve ever experienced. And to me that’s, that’s what the body of Christ should look like.”

“So through what I’ve experienced in the grief, I’ve experienced what I’ve walked through — the raging storm, the deepest valley. I just feel like I didn’t know God stayed close in those times, but I’ve learned that He does. I really have,” TobyMac concluded.

This month, the singer released a song with Sheryl Crow, which speaks to hoping for the “Promised Land” amid the pain.

“I think if we’re honest, every one of us has wondered at one time or another, ‘Where’s my promised land? Where’s the blessing for me and my family that I thought would come my way on this earth if I chose to follow the King of Kings,’” TobyMac said in a video about the vision behind the song.