The Ways of A Fool: A Fool is Impulsive 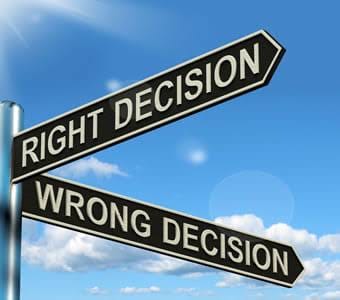 Proverbs 29:11 (AMP)
11 A [shortsighted] fool always loses his temper and displays his anger, But a wise man [uses self-control and] holds it back.
I have seen people lose their temper and go on to do foolish things that they regretted once the situation cooled down. Marriages have been broken because someone was not wise enough to control their temper and hold their tongue, and in their anger they did something that crossed the line. A fool because they are short-sighted and because they believe in self and are not willing to take instruction, easily lose their temper and in the heat of the moment do things that are regrettable.
Self-control is one of the fruits of the Holy Spirit because we need to be self-controlled to live a balanced life, but that is alien territory to a fool because they believe they know it all.
Proverbs 14:29 (AMP)
29 He who is slow to anger has great understanding [and profits from his self-control], But he who is quick-tempered exposes and exalts his foolishness [for all to see].
The quick tempered fool exposes and exalts his foolishness for all to see. In his quick-temper, a fool will easily lose his way and sin. In his quick temper and short sight, he will say and do things without thinking them through. Things that will hurt others and even burn bridges, things that expose his foolishness, things that he will regret later. All this would have been avoided if only he heeded the call to embrace self-control and wisdom.
Proverbs 10:23 (AMP)
23 Engaging in evil is like sport to the fool [who refuses wisdom and chases sin], But to a man of understanding [skillful and godly] wisdom brings joy.
Because of his impulsiveness, a fool will chase after sin and evil will be like a sport to him. His life will be surrounded with evil because that is what he runs after, thinking he is wise. He refuses to embrace understanding and wisdom, and that becomes his folly.
Reflections
What are some situations where you have been impulsive and later regretted?
Does anger get the best of you or can you stay calm and self controlled even when angry?
Share
Facebook
Twitter
Pinterest
WhatsApp
Previous articleThe Excellent Church
Next article Take Hold of Strength