The Ways of A Fool: A Fool is One Who Never Changes 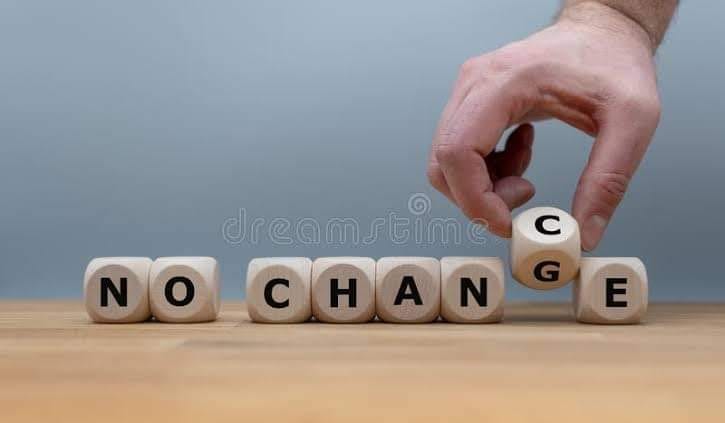 Proverbs 27:22 (AMP)
22 Even though you pound a [hardened, arrogant] fool [who rejects wisdom] in a mortar with a pestle like grain, Yet his foolishness will not leave him.
We live in the information age, and a friend once told me an interesting statement. He said, “the illiterate of this age are not those who don’t know how to read and write, but rather those unwilling to set aside what they think they know so that they can learn and embrace what it is that they do not know.”
A fool is that person who is unwilling to change his mind. He believes he knows it all, he believes in himself. His arrogance has hardened him and no matter how much you try to make him see things from another perspective, nothing will sway him because he rejects wisdom. It is said that doing things the same way over and over again and expecting different results is foolishness and yet, there are many even believers who want to follow their own path and do things their own way each time every time, and they expect God to bless what they do.
Proverbs 26:11 (AMP)
11 Like a dog that returns to his vomit, is a fool who repeats his foolishness.
A fool is that person whom even after being warned will still go back to the very same foolishness that they had done before. Imagine you are not feeling well, and then you vomit, after which you take a walk to get some fresh air. You come back feeling so much better, but then when you look at your vomit, somehow it looks appealing and appetizing to you, and you eat it! Yuck!! That’s gross, but that’s what foolishness does to you, you do the same thing expecting different results.
Proverbs 13:19 (AMP)
19 Desire realized is sweet to the soul; but it is detestable to fools to turn away from evil [which they have planned].
The fool always goes back to that evil that they have planned, notice they are the ones who planned it, they made a choice, they thought it through.
Wisdom is the cure, and she gladly calls out for all who would be willing to hear.
May we not be found to be hard-hearted fools trusting in self, lacking self-control, refusing to take instruction and thus going back to our vomit. Let’s embrace wisdom.
Share
Facebook
Twitter
Pinterest
WhatsApp
Previous article
Does a non-Christian friendship affect your faith?
Next article
Church Stampede In Nigeria Kills 31