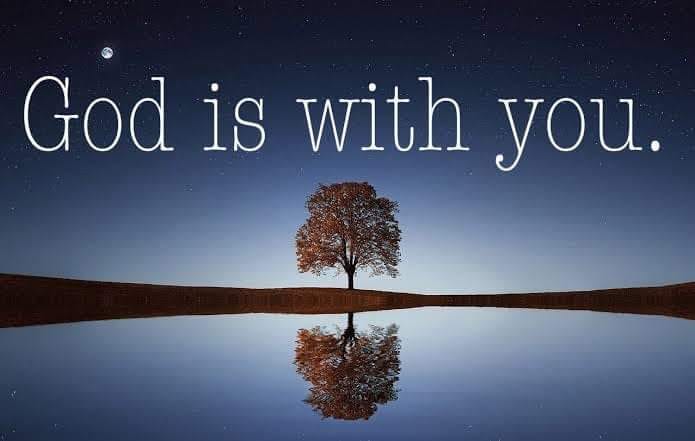 Psalm 1:6 NIV
For the Lord watches over the way of the righteous, but the way of the wicked leads to destruction.
What a reassuring thing to know that the Lord himself watches over the way of the righteous. Even when the path that we tread on seems harsh and difficult, we have the reassurance that God is watching over us to ensure that no harm comes upon us.
Psalms 23 tells us that even though I walk through the valley of the shadow of death, I fear no evil for you are with me.
Think about Joseph, the path that he had to walk upon was harsh, but he was not alone. God was watching over him to fulfill the dream that he had planted in the heart of this young man. Joseph remained faithful to the laws of his God and God remained faithful to fulfill his promises.
The wicked, on the other hand, their path leads to destruction. Though it may seem like a good, lively path, the end thereof is weeping and gnashing of teeth.
Proverbs 14:12 says that there is a way that seems right to a man, but the end thereof is death.
Asaph saw the same thing in Psalm 73 when he envied the wicked but after going to the house of the Lord he saw their end was tragic.
If you are in a season where you are going through the valley of the shadow of death, do not fret, you are not alone and neither are you forgotten.
God watches over the way of the righteous, he is watching over you.
Reflections.
What are some of the issues that cause you to feel like God is not watching over you?
Do you believe God when he says that he will never leave you nor forsake you?
What is your responsibility to the wicked, knowing their end leads to destruction?
Share
Facebook
Twitter
Pinterest
WhatsApp
Previous article
Fame and Depression: A look into life in the media
Next article
South Sudan Women lawmakers condemn Aweil child rape-to-death incident