The Undertones of Unending Conflict in Marsabit 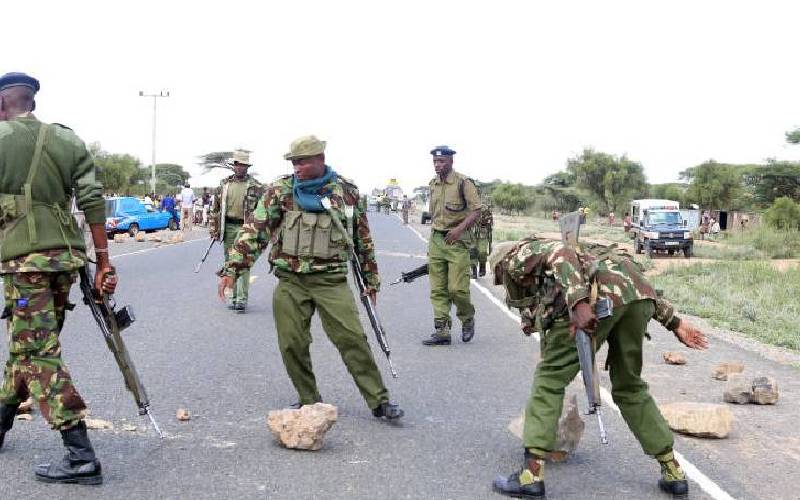 Marsabit County continues to feature in the news constantly for the wrong reasons: insecurity and killings. It is a matter of grave concern that security in the county is going from bad to worse. Political leaders, faith-based groups, and non-state actors have repeatedly sought protection from the government and the security agencies without success.

The violence involving the Borana and Gabbra has steadily moved away from traditional resource-based conflicts to more sinister criminal acts fuelled by efforts to sustain economic and political gains.

The government is contemplating initiating a special operation involving special units in Marsabit after the lapse of 30-day window requested by local leaders to allow room for peace talks.

Interior Cabinet secretary Fred Matiangi said Tuesday that the decision to deploy the specialized units to the violence-hit county is subject to approval by the National Security Council. 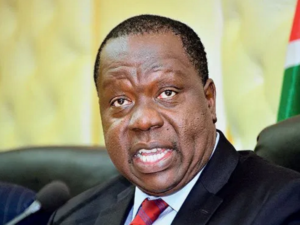 Matiangi who was speaking during a meeting with Anglican Church of Kenya (ACK) Bishops and Senior Clergy at the All Africa Conference of Churches in Nairobi blamed the recurrent conflict in Marsabit on political and ethnic profiling and balkanization.

“The leaders themselves accepted the ultimatum they were given by the Chairperson of the National Security Council who is the President of this country. In other words, we are not going to give notice to do what we are going to do,” Matiang’i said.

He added that for a long time the politics has played a major role in fueling conflicts in the county.

“For Marsabit we are left with only one option, and we will exercise that option. No one should blame the government because we are going to do in Marsabit what we must do to secure that place and secure our people,” he said.

The Interior CS noted that the conflict in Marsabit has costed the country a lot including loss of lives, destruction of property and displacement of people.

Historically, drivers of conflict in Marsabit County have been competition for land and water resources but the violence increasingly appears to be politically instigated.

The Rendille, Gabbra and Borana are the dominant communities in terms of population and areas settled. These three communities together influence and drive the social, political and economic agendas. Therefore, the solution can only come from the communities themselves, and it is not beyond them. Accepting death, suffering, and pain is not an option anymore.