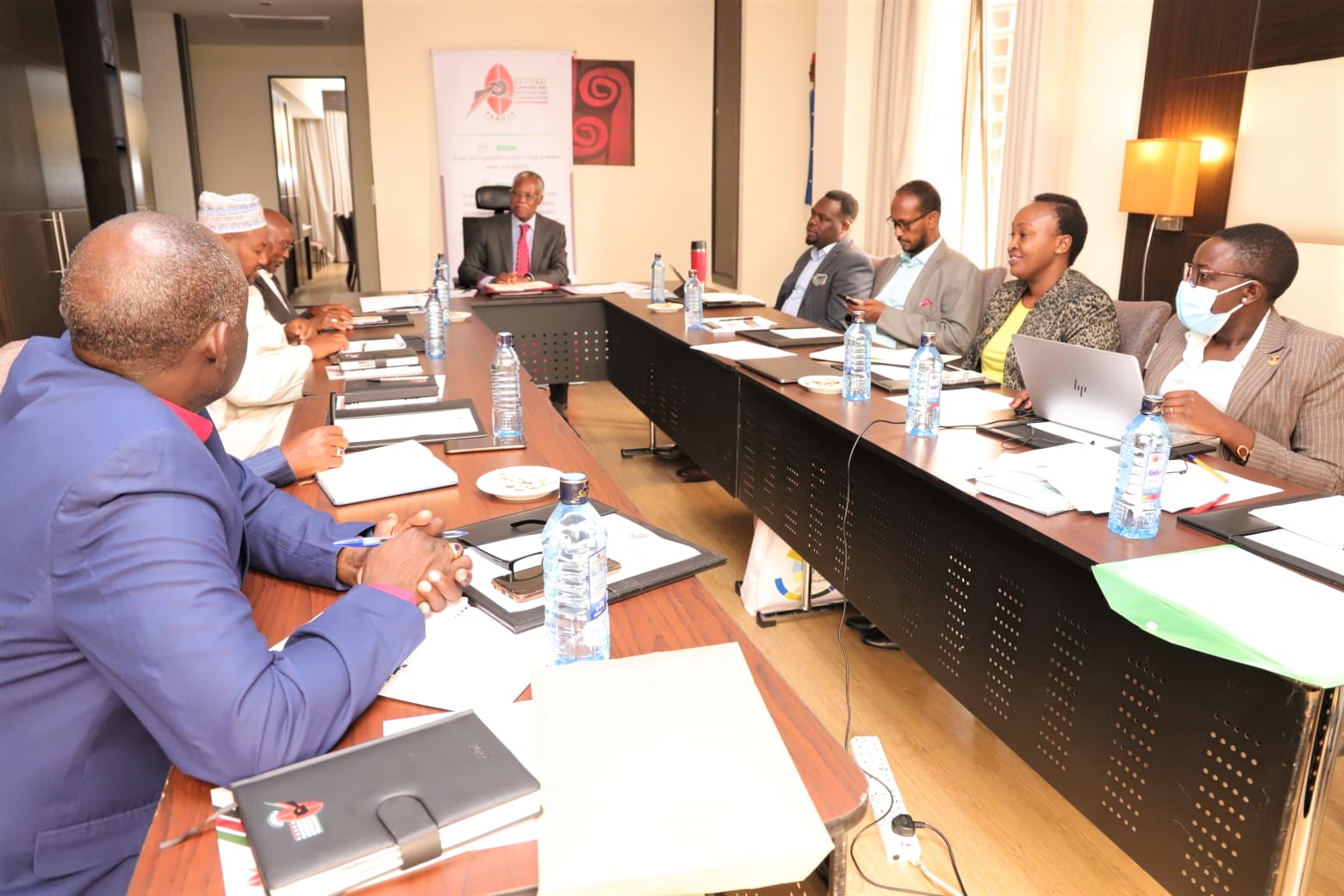 National Cohesion and Integration Commission Kenya, is holding consultative talks with members of the Interfaith from Marsabit County, in a bid to develop a concrete strategy to ensure peaceful co-existence among communities living in the County.

‘Although peace has been elusive in Marsabit County, NCIC is fully committed to work with all stakeholders including members of the inter-faith, to realize lasting peace.” Chairperson Rev. Dr. Samuel Kobia, CBS

This comes barely 3 days after the Interior Cabinet Secretary Fred Matiang’i on Monday declared a month-long curfew and operation in Marsabit county to enhance a disarmament exercise over insecurity.

“Effective from 6pm on May 2 we have placed the whole of Marsabit county under curfew to be followed by an operation to rid of illegal guns causing havoc there. Leaders in the area are urged to cooperate,” Matiang’i said.

The CS said they had in the past week mobilised enough personnel for the operation and they are already on the ground ready for the same.

He said the operation and curfew will run for 30 days between 6pm and 6am.

Matiangí who has blamed the insecurity in the area on some leaders who are arming militias from their clans, has maintained that the operation may be extended until they get rid of the illegal weapons.