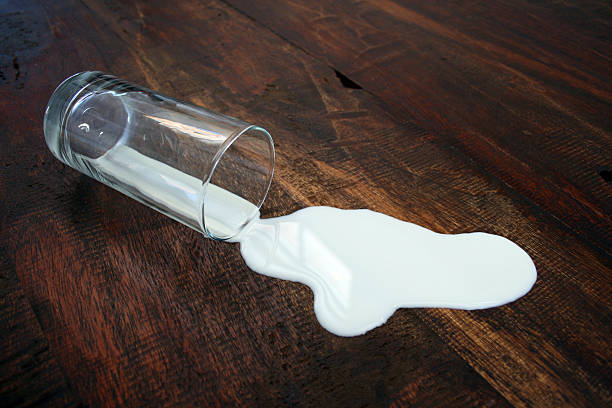 Sipili Maternity Nursing Home and Clinic has been running for 10 years. It is a private owned clinic located in Laikipia. The idea of starting a clinic, more so one that handles maternity care sounds humbling, however, the start of what was to be something great turned out to be a source of pain, bitterness and trauma.

According to an investigative report by a local media house, on the rot at Sipili; what was started by George, a practicing nurse and owner of Sipili Nursing Home, along with his wife Monica, spiraled downward into a trap for many vulnerable women and girls seeking healthcare, as a place they would lose their dignity and sense of safety.

Former patient, Esther (not real name) was sexually harassed by George while admitted at Sipili. “I experienced something unlike before… I started hating myself… I asked why an old man like that treated me like trash… what about the rest of the men who see me on the streets.?!”

For Ester and many other patients who have been admitted in Sipili reveal the rot that is our healthcare system. It may not be every hospital that malpractices and harasses its patients, however, such a story is a familiar one when it comes to health care in Kenya.

George, aside from being accused of sexual assault has been practicing as a nurse for the past year with an expired license that is renewable annually. Dr. Alfred Obengo – Chair National Nurses Association of Kenya says “As of now he is not a person who is in good standing with the regulatory authority. The law says that we must renew our license for us to be legible to practice… the penalty is prescribed by the nurses act.”

But why do we have such a gap with the system, where a whole year can go by without a nurse being flagged? “In private facilities it’s difference in surveillance challenges… the best is relying on status of regulation when it comes to review”, says Obengo.

There is more than meets the eye in horror stories such as this. A lot of negligence is being reflected in our health care system, and the burden does not rest on regulators alone but the ministry of health as well. How can it be that a clinic would run for 10 years, accused of practicing fraudulent and criminal acts, without being put under investigation, or some sort of suspension?

There are legal processes that can put this story to rest, however, the pain of 10 years will be hard to scrap away for those affected. Kenya Health Professional Oversight Authority, Dr. Jackson Kioko says “If the owner of the hospital or health professional is engaged in such malpractices then such a person shall be subject to the necessary professional disciplinary process.”

Though there are measures that have been put in place for these criminal acts within the healthcare system. It is still a concern that the regulations around even starting a hospital or clinic seem so easy, yet it’s a facility that handles human life. Easy here meaning, no decent background checks, no followup on details like expired licenses over time, no on-ground follow-up at least annually with locals and patients.

These are some of the things that can help us move from poor management to safer healthcare.

Its sad, that at a place that is meant to be safe, my mind only thinks of horror when I step in!