The Puzzle of Government Regulation of Churches 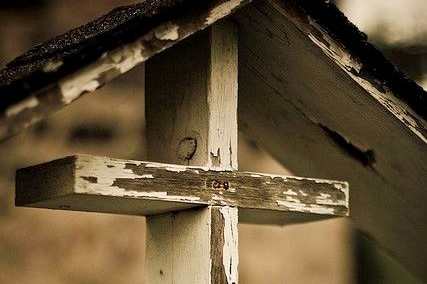 With the ever-increasing criticism and failure by the church to model accountability and transparency in its operations, questions have arisen as to the need to regulate churches and the latest remarks by Mama Ida Odinga have kicked up a fresh storm. In her latest remarks, in which she already issued a public apology, Mama Ida urged the NCCK to regulate churches in Kenya for consistency and relevance. A similar call was made in 2019 when the Kangema MP Muturi Kigano tabled a motion to regulate Churches. The bill required religious leaders to be professionally trained amongst other rules to root out those who enrich themselves and prey on their flock.

While it is an undeniable fact that all is not well in the body of Christ, it is not true that all churches are allergic to regulations, those under the umbrella bodies of The National Council of Churches of Kenya (NCCK) and Evangelical Alliance of Kenya (EAK) already have an internal mechanism for self-regulation. Their only headache is on how to deal with the mushrooming independent charismatic congregations not under anyone’s authority and the “rogue pastors’’ with single congregations, not under their umbrella.

The Kenyan 2010 constitution has borrowed a lot from biblical principles of good leadership, yet churches even in their organized bodies, ignore these and demonstrate leadership wrangles often related to struggle for power or misappropriation of resources, contradicting the church’s claim to be positive influencers of society.

The failure to self-regulate has deafened the Church’s voice and moral authority in advocating for good governance and accountability in Kenya. The umbrella bodies must, therefore, create a framework and guidelines that would help pastors to put systems and structures that will enable them to be accountable and meet regulatory obligations.

The church must wake up, avoid disputes in the public eye, and deal with the tares, only then shall the Church speak up in unison for good governance even as we move towards the 2022 General Elections, or else the government will cross the line to uproot the tares. Won’t they!