Love your Neighbor: What Do You See? 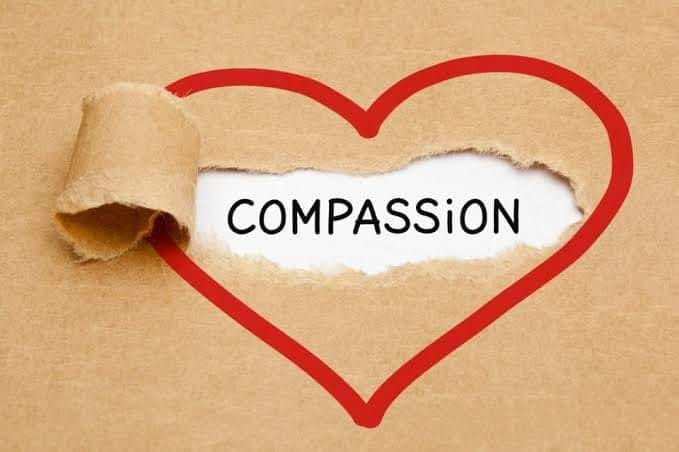 Luke 10:33-34
33 But a Samaritan, as he traveled, came where the man was; and when he saw him, he took pity on him. 34 He went to him and bandaged his wounds, pouring on oil and wine. Then he put the man on his own donkey, brought him to an inn and took care of him.
The story of the Good Samaritan is the reply to a question Jesus was asked by an expert of the law. He asks what he must do to attain eternal life and Jesus says “Love the Lord your God with all your heart and with all your soul and with all your strength and with all your mind’ and, ‘Love your neighbor as yourself.” To which the expert asks “Who is my neighbor?” and Jesus goes on to tell the story of the Good Samaritan.
One of the things that stands out in this story is what the three men saw and how it affected them.
The priest saw the injured but he passed on the other side. He felt nothing, he was dead to the plight of the injured man.
The Levite in the same manner saw the injured man and passed by on the other side. What he saw repulsed him just as with the priest and he did not want to be associated with the injured man so he did nothing.
That is sad because these two were spiritual people who were called to minister to the plight of men and yet what they saw did not move them an inch because their hearts were hardened!
The Samaritan also saw the injured man and the Bible says that when he saw the man he took pity on him. Other versions say he had compassion on him and he did something. The Gospels record many instances where Jesus saw the multitudes and he had compassion on them. His compassion drove him to do something about what he saw.
To have compassion means “to suffer together” it is to feel the pain of another by putting yourself in their situation. It is also the motivation to want to alleviate the pain and suffering of another.
To love your neighbor as yourself is to have compassion for them, to feel their suffering and want to do something to alleviate their pain. The Samaritan went ahead to do all within his power to ensure this stranger was well taken care of until they recovered fully. His actions had such an impact that till today when a stranger does a good dead to someone we call them a good Samaritan!
Reflections
When you see the plight of others, what do you actually see? Problems to avoid or opportunities to demonstrate God’s love?
When was the last time you were moved with compassion because of someone’s situation, what did that compassion move you to do?
Have you allowed life and situations to harden your heart towards the plight of others?
Share
Facebook
Twitter
Pinterest
WhatsApp
Previous article
The Greatest Commandment : Loving your Neighbour
Next article
The Puzzle of Government Regulation of Churches