Kenyans heads to the polls on Tuesday, 9th August 2022 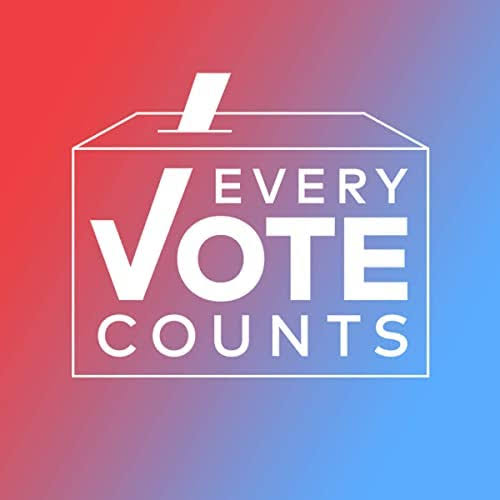 As the election date draws near, the frontrunners in Kenya’s presidential election sought to make their final push for votes Saturday under tight security, capping months of frenetic campaigning ahead of the August 9 polls.

The two candidates staged their final offensive in the capital Nairobi, with Ruto holding a rally at the Nyayo National Stadium and Odinga campaigning at Kasarani Stadium.

Ruto called on his supporters to remain hopeful and vigilant and not be part of any scheme to sabotage election.

On their part, Azimio la Umoja presidential candidate Raila Odinga and his running mate Martha Karua made their final submissions to the crowd of their supporters who gathered at the stadium promissing a better tomorrow if elected to the office.

While the political campaigns have come to an end, Kenyans across the country are praying for peace as every voter is preparing to head to the voting booth on Tuesday, August 9th.

There is renewed hope every five years when elections roll around and citizens have the opportunity to vote for their county, senator, governor, and President.

As with any election, tensions run high with passionate speeches, large rallies, and day-to-day life disrupted as electricity fills the air with anticipation.

Religious leaders have called on peace loving Kenyans to partner to pray for peace and a free, fair and credible elections so that the important aspects of life can continue with students returning to school, businesses fully operating, and transportation up and running.

Majority of Kenyans are hopeful that come 9th August, the election process will go as planned by the stakeholders and the electoral body, the IEBC.

So wherever part of the country you are, join hands with many others as Kenya moves forward together towards a brighter, stronger future!