Super Bowl MVP Cooper Kupp: I Want to Be a ‘Light in This World’ for Christ, ‘Filled and Guided by His Spirit’ 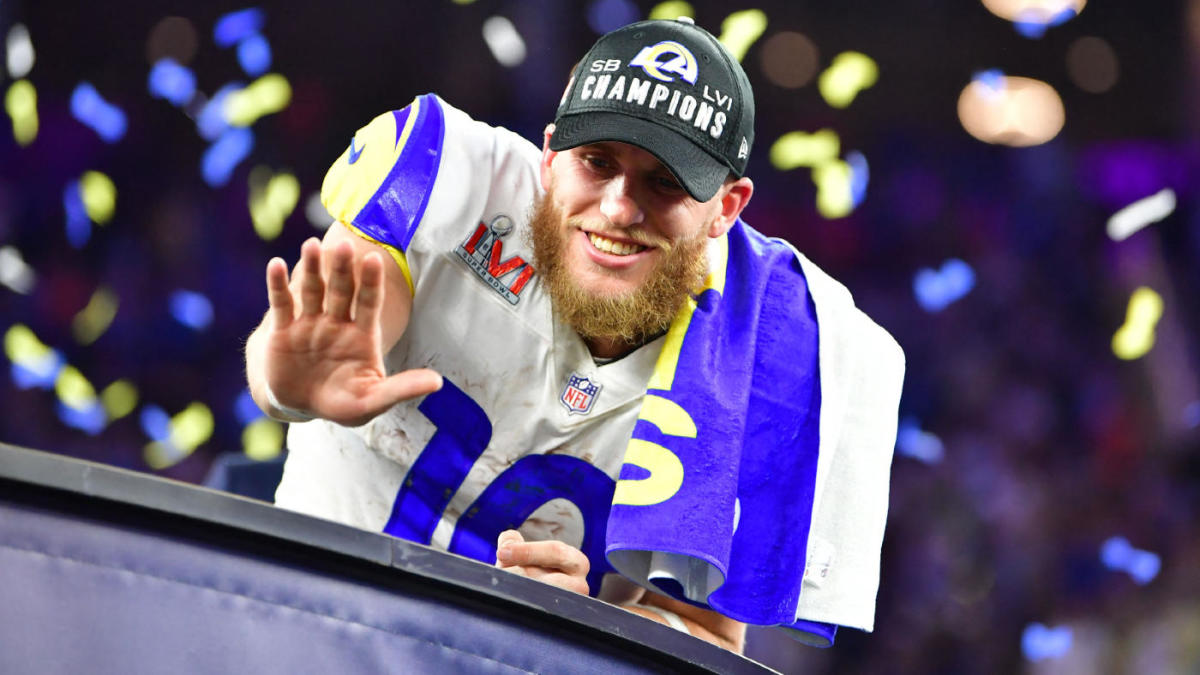 Super Bowl MVP Cooper Kupp has signed a contract extension with his current team, thanking God and his family for giving him the opportunity to play the game he loves.

Kupp, who is Christian, referenced his faith in social media posts after he signed the extension.

“God is good. On the mountains and in the valleys, He has been with us every step of the way,” he said of his wife, Anna Marie, and their children. “While we have been afforded the privilege to play such an amazing game, it is with humility we know each moment here is intentional, albeit temporary. We pray each day to be a light in this world, filled and guided by His spirit, and to make the most of every day according to His will. For His Glory!”

Kupp was vocal about his faith during this year’s post-game press conference after the Super Bowl, saying it keeps him grounded.

“I got to a place where I was validated not from anything that happened on the field but because of my worth in God and in my Father,” he said. “And I’m just so incredibly thankful.”