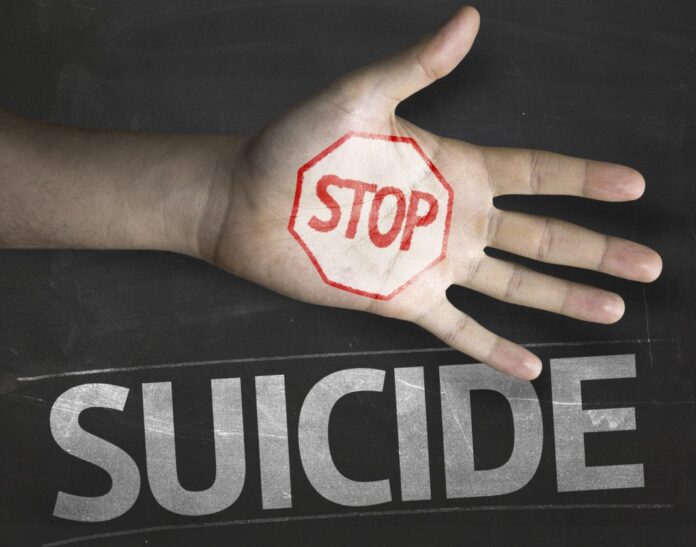 To begin with, we need to understand that one does not own his or her life. Life belongs to God and it is contained in one’s body for the purposes of service to humanity, and basically, service to humanity is service to God. So from the biblical point of view, suicide is wrong because it is disobeying God’s command that, “Thou shall not kill” (Exodus 20:13).

The Bible cannot expressly criminalize suicide because it talks in the language of sin and not a crime. However, it gives governmental authorities the power to choose what to criminalize and what to legalize. In 1 Peter 2:13-14 the Bible says. “Submit yourselves for the Lord’s sake to every human authority….,” and Romans 13:1 says, “Let every soul be subject to the governing authorities. For there is no authority except God, and the authorities that exist are appointed by God.”

It is very necessary and therefore just to criminalize suicide. As seen earlier, a human being was created by God and for a purpose. When a person takes their own life, they deny themselves the right to life and they also deny other people services or certain ministries that were to be carried on by the suicide victim, and that saddens God. For example, if a married man who has children commits suicide, he robs the wife for the services of a husband making her a widow. He also robs his children of the privileges of having a father and the services there-of. There are many other examples that point to the fact that, if there was a way to totally eliminate suicide, it would be the most prudent thing to do. But since it is not possible, the most convenient way to suppress it so as to minimize its occurrence and effects is to criminalize it.

That justifies the criminalization of suicide.

How do we help these people?

(The assumption here is that we are talking about helping people who want to commit suicide).

There are key things that anyone who wants to help a potential suicide victim needs to understand.

Firstly, it is important to understand that people commit suicide for different reasons. Whatever the reason, we need to understand that when one is considering committing suicide, the underlying fact is that they have lost hope in life and living becomes meaningless to them.

For us to effectively help someone with thoughts of committing suicide, we need to be aware of the signs pointing to that fact. Some of the signs show that;

It is however important to note that not everybody considering suicide will develop any of these signs. Some will not show a single sign suggesting suicide. However, if you observe keenly you may notice a change in attitude.

How to help a person considering committing suicide:

A person thinking of committing suicide may be experiencing severe grief, trauma, or depression. So they need someone to give them attention. We can do the following for them;

To minimize issues of suicide, it is important to create social suicide awareness. This can be done in the churches, in schools and in local social places, and it will be most effective if all life stakeholders get involved with a room to involve each other collectively.