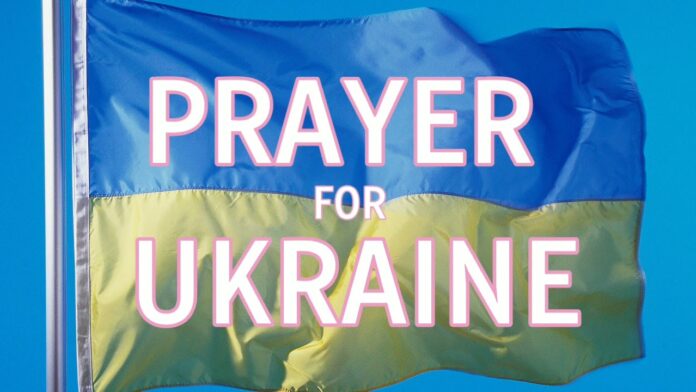 The Russian Evangelical Alliance regrets the military conflict between Russia and Ukraine. In an open letter to believers worldwide, its Secretary-General, Vitaly Vlasenko, apologises to all people suffering from the war.

In his letter, Vlasenko expresses regret for the decisions of the leadership of his country. “All these events cause me deep sorrow, bitterness, and regret (…) and a great compassion for those suffering as a result of this decision”, he writes.

During the first days of the war, the REA said they supported the appeal for peace from the Ukrainian council of churches. “The commandment of the Almighty “Thou shalt not kill” determines the absolute value of human life and God’s severe punishment for the murderer. Aggressive war is a great crime against the Almighty”, that statement said.

Vlasenko states in his open letter that the military invasion shocked him as a worst-case scenario. He points out the relationship between the Ukrainian and the Russian people. Of both, the majority adheres to the Christian faith. “Many Russians and Ukrainians have family relations in the opposite country”, Vlasenko writes. “Today, pain, fear and deep sorrow for their loved ones and the future of their own lives and countries pierce the heart of many people like lightning.”

According to Vlasenko’s letter, the Secretary-General has done everything to prevent the war from breaking out. The day before the invasion of Ukraine started, he wrote President Putin a letter. In it, he supported the request that religious leaders of Ukraine had made for a peaceful solution to all conflict.

Furthermore, Vlasenko initiated “fasting and prayer for peace and harmony between Russia and Ukraine.” He writes: “Our Alliance took part in public prayer alongside Russian, Ukrainian and European leaders for the reconciliation of all parties.”

In addition, the Russian Evangelical Alliance provided humanitarian assistance to Ukrainian refugees in southern Russia and initiated “an international conference on the topic of military and political conflicts.”

Vlasenko concludes his letter by stating that he prays for all who are suffering. “My prayer is that you will find strength from the Lord to extend your hand of solidarity and forgiveness so that we can live as the people of God to our world.”