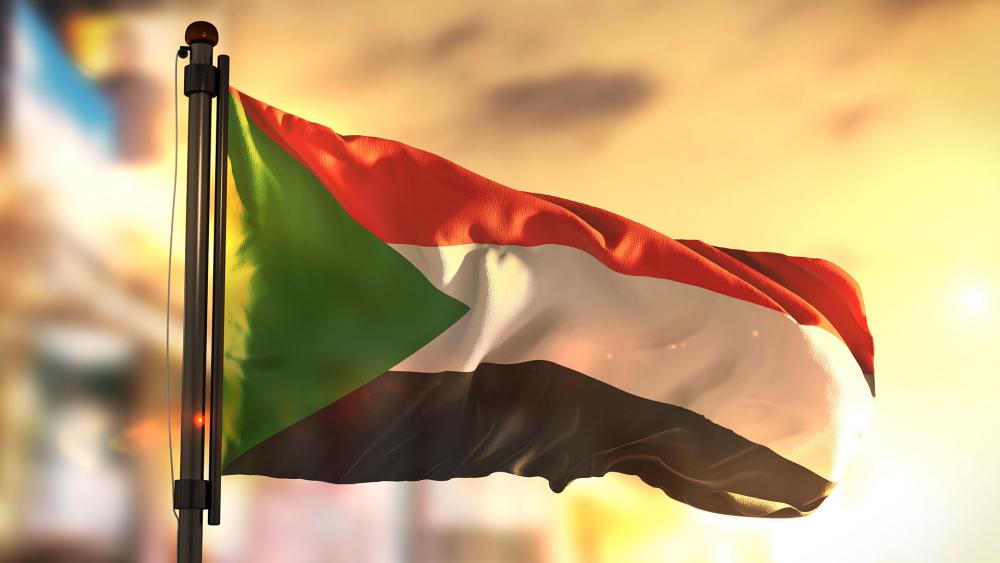 Police officers in Sudan reportedly walked into a church building during a Bible class on June 14 and arrested two Christian leaders for allegedly “violating public order.”

Officers in Omdurman, located across the Nile River from Khartoum, took Pastor Kabashi Idris of the African Inland Church and evangelist Yacoub Ishakh of the Independent Baptist Church in front of people attending the Bible study at the Baptist church in the Hai Al Thawra West area of the city, the men’s attorney Shinbago Awad told Morning Star News.

Awad said Idris and Ishakh were charged with violating public order under Article 77 of Sudan’s penal code. The two Christian leaders were released the same day. “They were accused by a radical Muslim neighbor who filed a case against them at the police station in the area, prompting the police to arrest the two church leaders,” Awad said. “The radical Muslim told police his children were singing the songs of the Christians and feared they might convert to Christianity.”

Idris and Ishakh were interrogated by the police about the incident and released. Morning Star reports if the men are found guilty of the charge they could be imprisoned for three months, along with a fine. The court could also issue an order for worship services at the church to cease.

As CBN News has reported, after the end of Omar al-Bashir’s Islamist dictatorship in 2019, a brief period of freedom followed. But then the specter of state-sponsored persecution in Sudan returned with a military coup last October.

After Bashir was ousted from 30 years of power, the transitional civilian-military government managed to undo some sharia (Islamic law) provisions. It outlawed the labeling of any religious group as “infidels” and thus effectively rescinded apostasy laws that made leaving Islam punishable by death.

But with the military coup, Christians in Sudan fear the return of the most repressive and harsh aspects of Islamic law, according to Morning Star. The country borders the Sahara Desert in eastern Central Africa. It is the third-largest country on the continent. Sudan is ranked #13 on the Open Doors Worldwide Watch List. It dropped out of the list’s top 10 for the first time in six years in 2021.

The U.S. State Department’s International Religious Freedom Report states that conditions have improved somewhat since the decriminalization of apostasy and a halt to the demolition of churches, but hardline Islam still dominates Sudanese society. Christians face discrimination, including problems in obtaining licenses for constructing church buildings.

In 2019, the U.S. State Department removed Sudan from the list of Countries of Particular Concern (CPC) that engage in or tolerate “systematic, ongoing and egregious violations of religious freedom” and upgraded it to a watch list. The department removed Sudan from the Special Watch List in December 2020. Sudan had previously been designated as a CPC from 1999 to 2018.The Christian population of Sudan is estimated to be almost 2 million, or 4.5 percent of the total population of more than 44 million.