Retired President Kibaki Laid To Rest At His Home In Othaya 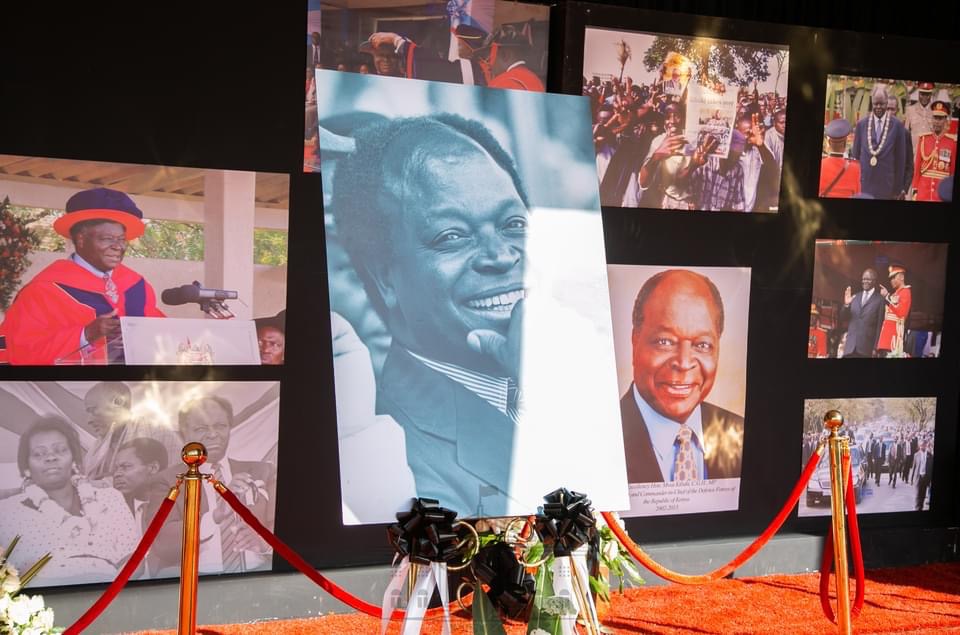 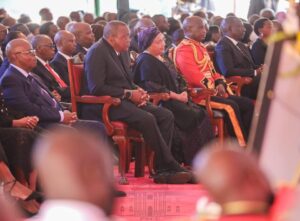 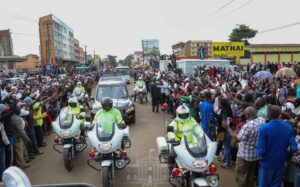 The cortège of former President Kibaki traversed through several Central Kenya towns and market centres on its way to Othaya in Nyeri County. Along the route, Central Kenya residents came out, braving the early morning cold weather, to bid farewell to a political kingpin who served the region as Othaya Constituency MP for a record 35 years in his long public service career spanning 5 decades.

The country’s third president will be remembered for economic stewardship and growth of the country. He introduced free primary education and built a couple of impressive infrastructures.

The retired President Kibaki was accorded full military honours during his burial, which included the conveyance of the body of the former Head of State under escort in a Gun Carriage, accompanied by Military Musical Honors and a 19 gun-salute.

President Uhuru Kenyatta in his brief tribute assured the family of the former President of his continued friendship, and advised Kenyans to emulate the virtues espoused by the late leader.