Raila Under Fire Over ‘Madoadoa’ Remark 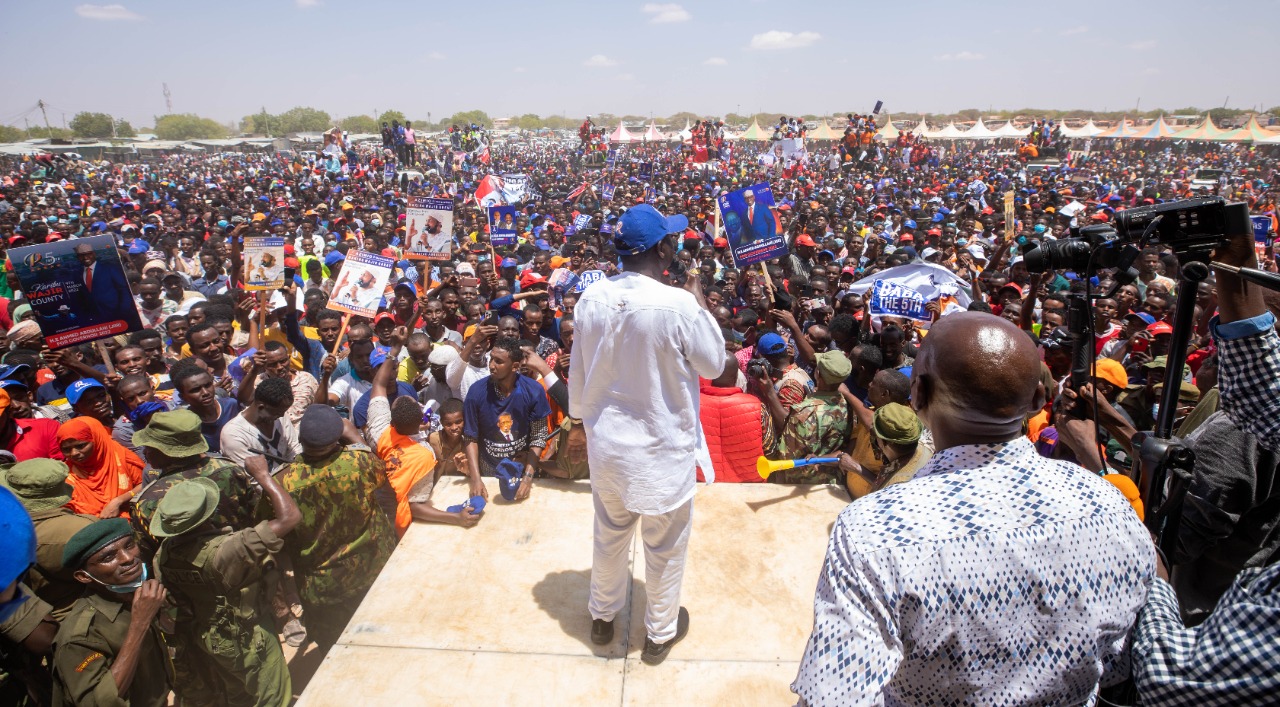 Raila stated on the campaign trail on Wednesday that the movement includes numerous parties that have joined together for the sake of unifying the country, therefore the need to vote for them.

The arrest of Meru Senator Mithika Linturi during a UDA protest in Uasin Gishu in January was prompted by Madoadoa’s remarks.

However, the prosecution failed to file charges against him within the time frame set, causing Nakuru Chief Magistrate Edna Nyaloti to dismiss the miscellaneous motion filed by detectives seeking to probe the Senator for incitement.