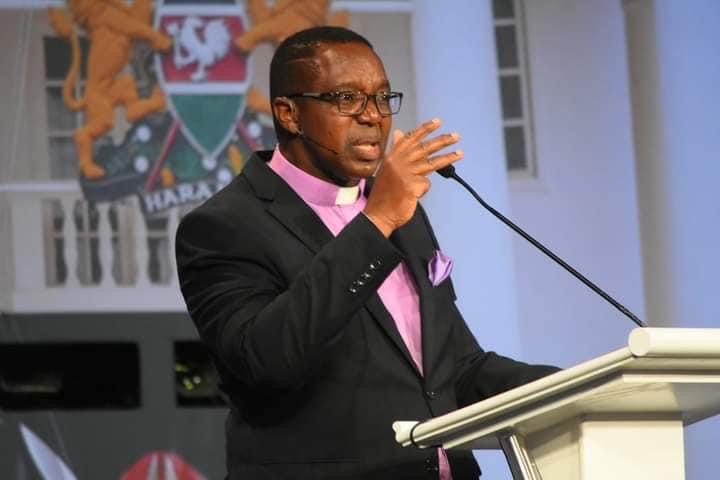 David Mwaure a presidential candidate on Agano Party ticket has conceded defeat in the Presidential race.
In a statement on Sunday, he admitted defeat saying that he has observed a low performance in the votes he has garnered so far as the vote verification is ongoing at the Bomas of Kenya.
“I wish to concede defeat in the presidential elections if 2022 whose verification is ongoing at Bomas. This I am doing after seeing what my performance has been and after discussions with my team in Bomas,” read part of the statement.

Mwaure went further to endorse his competitor William Ruto, claiming that he has taken a consistent lead in the vote numbers and that the Independent Electoral and Boundaries Commission (IEBC) should announce him as president.

The Agano party leader thanked his supporters for backing his bid during the polls urging the IEBC to remain steadfast to ensure that the ongoing exercise is verifiable and seamless.
Share
Facebook
Twitter
Pinterest
WhatsApp
Previous articleChrist’s “Golden Rule”
Next articleGuard Your Heart