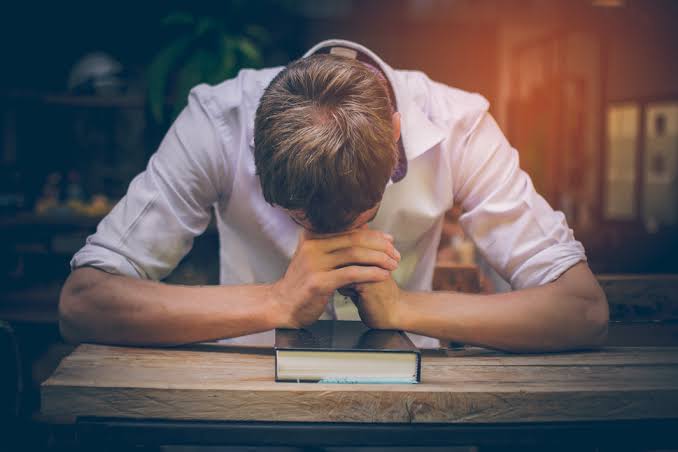 The number of US pastors who have considered quitting full-time ministry has risen considerably according to new data.

New research released by Barna has shown stress, isolation, and political division are some of the top reasons they have considered leaving the job.

In the survey, 56 per cent said stress was one of the factors that made them consider leaving, 43 per cent said they felt isolated and alone and 38 per cent said current political divisions were the reasons.

29 per cent said they were unhappy with the effect the role has had on their family.

Rev Dr Glenn Packiam, author of The Resilient Pastor wrote in Barna’s The State of Your Church: “We need sages to advise us, leaders to direct us or hold us accountable, peers to remind us that we aren’t alone, and healers to dress our wounds and companions who carry us when we can’t carry on.”

Barna also carried out a survey with ministers who are not considering quitting full-time ministry.
While these leaders were not feeling the need to leave ministry, they still experience a number of tensions.

Their top challenges were the same as those named by pastors considering resignation.

34 per cent voted immense stress of the job, 32 per cent current political divisions and 18 per cent feeling lonely and isolated, are all factors that have negatively impacted their ability to lead at their church within the past year.