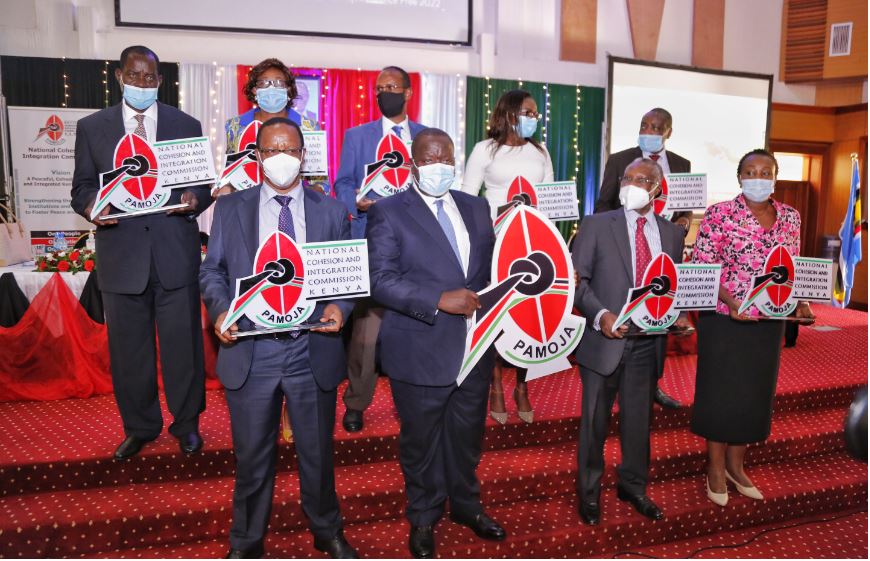 The National Cohesion and Integration Commission (NCIC) has observed an increase in hate speech and incitement on social media.

With the assistance of the United Nations Development Programme, NCIC identified 31 instances of hate speech in June alone.

According to NCIC, the cases have primarily been linked to campaign rallies, with the Jacaranda rally contributing the greatest number of cases identified.

“We have identified Twitter to be the main platform for hate speech in the period under review, with a total of 16 cases, compared with 7 cases identified on Facebook and 5 cases on TikTok,” NCIC said.

“As peace actors under the Uwiano Platform, we are concerned by the increasing number of hate speech cases on the social media platforms with chaotic rallies being a trigger for incitement on social media.”

“We are concerned with the discrediting of GVT institutions that is currently ongoing on social media space which is one of the road blocks to peace as they lead to apathetic citizens who are more likely to be incited to violence,” said the Registrar of Political parties, Ms. Anne Nderitu.