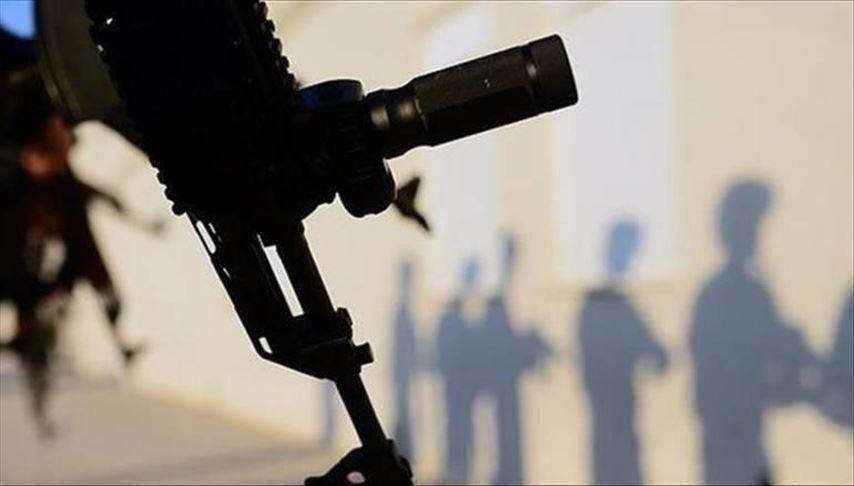 The chairman of the East African Community (EAC) President Uhuru Kenyatta, has directed that a regional military force be deployed immediately to restive parts of Eastern Congo to fight armed movements which are not willing to lay down weapons.

President Uhuru Kenyatta while calling for immediate activation of the East African Regional Force to restore peace and security said the forces shall be deployed to the Ituri, North Kivu and South Kivu provinces.

“In this regard, the meeting of the regional Commanders of the respective Defence Forces, cooperating in the Nairobi Process, scheduled for Sunday 19th June 2022, in Nairobi, should finalize preparations to undertake the deployment of the Regional Force,” President Uhuru said in a statement signed on June 15th, 2022.

His call comes against the backdrop of a major offensive in eastern Congo by the M23 rebel group, which on Monday seized a strategic town on the Ugandan border.

“I, therefore, call for an immediate cessation of all hostilities in the Eastern DRC and for all armed groups, both foreign and local, to lay down arms immediately and unconditionally and to commit to a political process.” President Uhuru said.

The seven countries of the East African Community (EAC), which Congo joined this year, agreed in April to set up a joint force but had not specified when it might be deployed.

The offensive by the M23, whose last major insurrection captured swaths of the eastern Congo countryside in 2012 and 2013, has rekindled tensions between Congo and neigbouring Rwanda. Congo accuses Rwanda of supporting the M23, including by sending its own troops across the border. Allegations that Rwanda has denied.

It was not clear from President Uhuru Kenyatta’s statement whether Congo had approved the deployment. However, the Government of the Democratic Republic of Congo has called on the Rwandan government to “immediately withdraw its troops under cover of the M23 terrorist group from Congolese soil.”

The Congolese government is also determined to suspend all accords, protocols, and conventions concluded with Rwanda.

The government made these decisions at the end of a meeting of the country’s higher defence council presided over by President Felix Tshisekedi on Wednesday, June 15.

According to a Human Rights Watch, the fighting between the Democratic Republic of Congo government forces and rebels has led to widespread abuses against the civilian population and prolonged humanitarian crises.