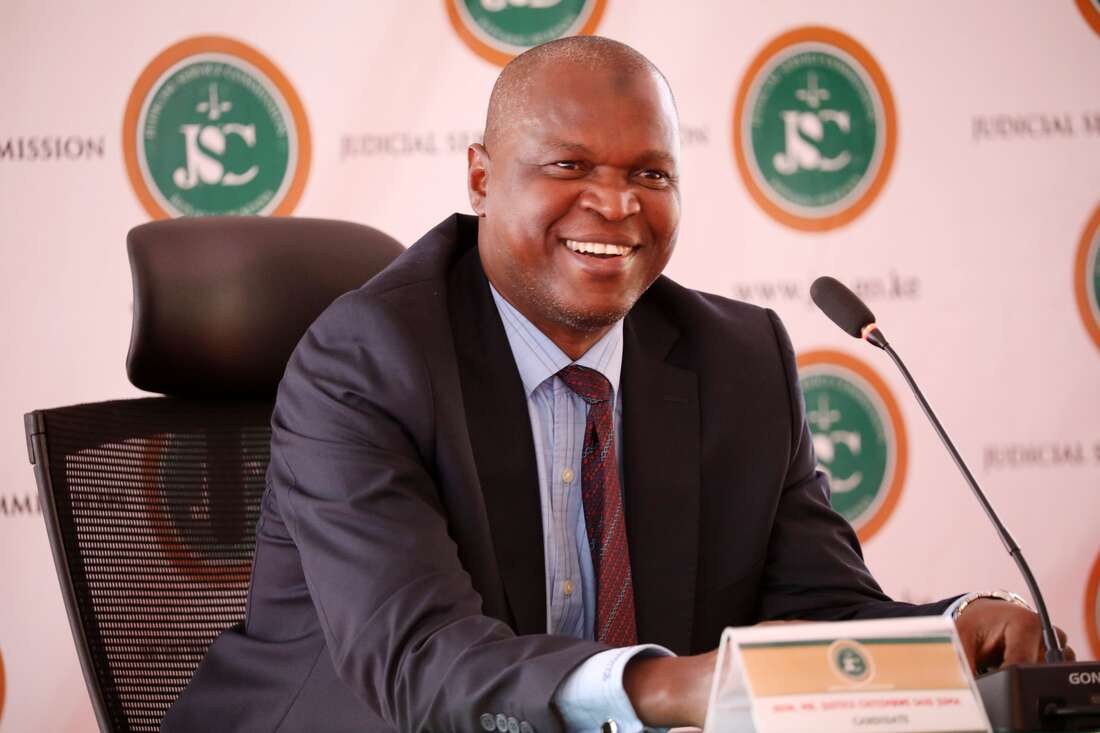 The Judicial Service Commission (JSC) has approved the removal of Justice Said Chitembwe from office.

Through Chief Justice Martha Koome, the Commission has written and sent a petition to President Uhuru Kenyatta for further action.

“Accordingly, the Commission resolved to send the Petition to His Excellency the President for his further action in accordance with article 168(4) of the constitution,” Koome said.

“The JSC considered the report of the panel on the petition imitated by the commission on its own motion and is satisfied that the petition discloses grounds for the removal of Chitembewe,” the statement read.

In November 2021, Chief Justice Martha Koome said the JSC would meet to discuss discuss a petition seeking removal from office of Chitembwe following viral leaks alleging misconduct and a scheme to compromise a case.

The leaks by former Nairobi Governor Mike Sonko depict Justice Chitembwe as part of a scheme to compromise the course of justice in a land dispute.

“The Judicial Service Commission will meet to deliberate on the issue according to its constitution and statutory set procedures,” Koome said in a statement about the Chitembwe matter.

Chitembwe has denied involvement in corruption, insisting that the videos were manipulated to put forth a false narrative.